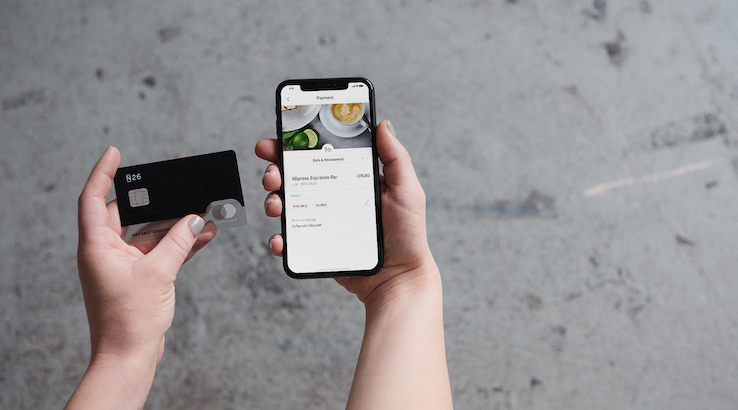 The valuation can only be bettered by six other European firms, according to data from CB Insights, but it exceeds any fintech startups such as Revolut ($1.7 billion) and Swedish payments firm Klarna Bank which was valued at $2.5 billion in 2015. It also makes N26 the second most highly valued digital startup bank globally behind Brazil’s Nubank.

The Berlin-based banking app which is backed by PayPal billionaire Peter Thiel received $300 million from new investors such as Insight Venture Partners, the Singapore sovereign wealth fund GIC and a number of existing investors.

The money will be used to finance a push into the US that will put N26 into competition with the biggest US retail banks such as JP Morgan and Bank of America both of which have launched their own mobile-only banking offerings to compete with  digital startups.

N26, which does not have a banking licence in the US, will partner with an as yet unnamed US bank for the first half of 2019.

Co-founder and chief executive Valentin Stalf has predicted that the company will acquire a million customers in the US within 12 to 24 months, citing the 2.3 million customers it has attracted thus far across 24 European markets. Stalf also expects to surpass the 5 million customer target sooner than the end of 2020, the previously stated deadline.

To this end, N26 also plans to open two more offices in Europe this year and to double its current headcount which stands at 700.