Visa to buy payments firm Earthport for about $250 million 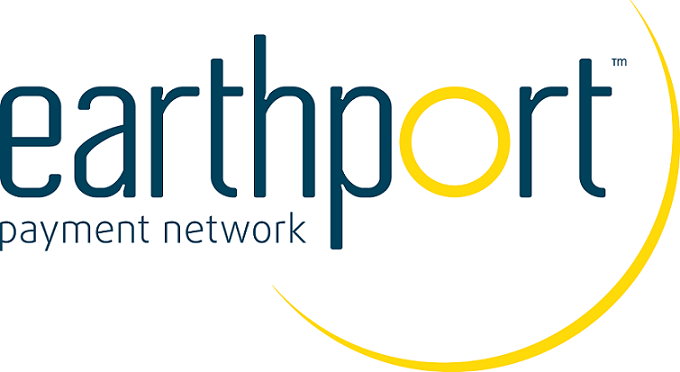 Visa International Service Association, a unit of Visa, has offered 30 pence for each Earthport share, a price that is four times the stock’s Monday closing price of 7.45 pence.

Earthport shares surged in early trading on Thursday and matched the offer price.

The London-headquartered firm said Visa’s proposal was “fair and reasonable” and that it would recommend its shareholders take up the all-cash offer.

The API not only provides access to the Ripple ecosystem, but also offers access to the wide array of payment methods that Earthport offers in over 200 countries. 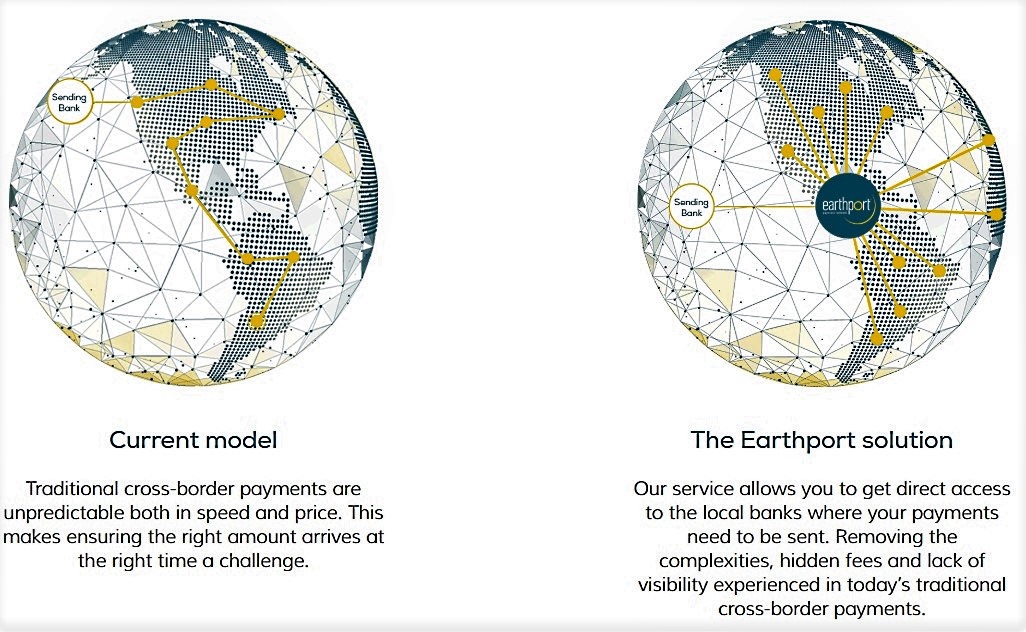 Earthport’s shares, listed on the London Stock Exchange’s secondary market, have fallen more than 28 percent this year amid growing losses and expenses, forcing the firm to say last month that “fundamental” change was required in its strategy.

Earthport says it offers a lower-cost alternative to traditional payments systems by allowing banks and money transfer firms to have a single relationship instead of multiple ties with various payments channels around the world.

For Visa, cross-border payments, or transactions that involve parties in two or more countries, represents a growing business. The volume of such payments rose 10 percent in the 2018 fiscal year, Visa said in October.