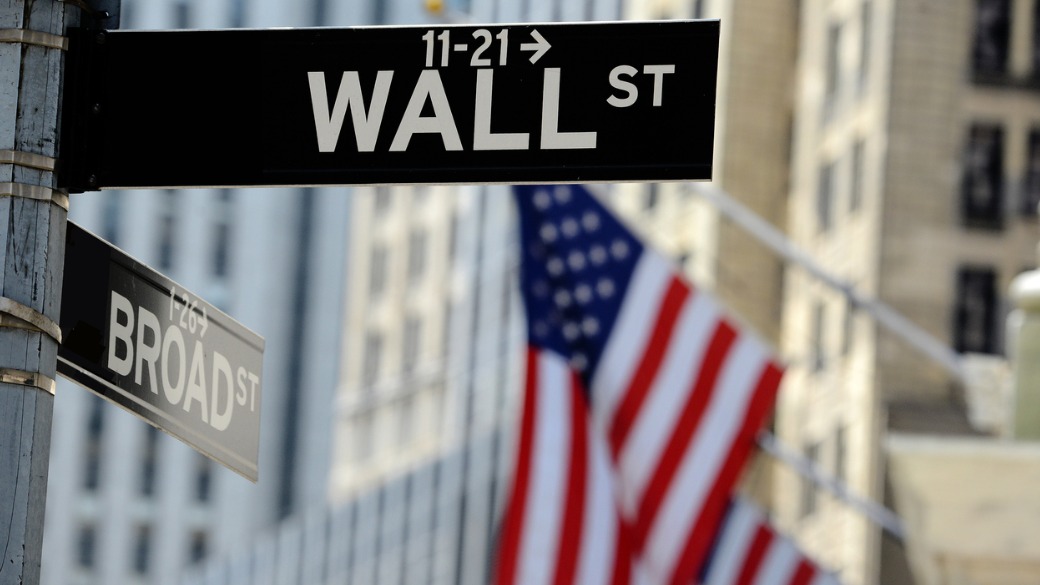 The more things change, the more they say the same. Mergers, incumbent dominance and hesitancy over market conditions are all going to continue this year. So does 2020 have anything new in store for US finserv? Let’s take a look…

Prediction 1: more mergers are on the way

Quick: name a banking core provider off the top of your head. Chances are they’ve recently gone through an acquisition or a merger in 2019.

FIS, Fiserv, Global Payments – all of them either absorbed processors or joined up with other firms. Expect that trend to continue this year.

And core providers aren’t the only ones bulking up. Last year saw the largest bank merger since the 2008 financial crisis, and more institutions will follow suit in 2020.

For super regionals to compete with the top four, they’ll need to consolidate. US Bank, PNC, Regions and maybe even Citizens: don’t be surprised if at least one of these banks makes the move.

One thing that probably won’t happen is Goldman’s rumoured acquisition of US Bank. The former has been diving into the retail space, but their acquisitions have mostly focused on the tech side. I’m not convinced that a New York capital markets bank would buy a company that does car loans and mortgages.

Prediction 2: banks will be cautious, reassess in light of the election

Already, we’ve seen companies cutting back ahead of 2020, and there are a few reasons why. Obviously there’s a major election on the horizon, but bankers are also still wary of a potential slowdown or recession.

Granted, a few developments have calmed their worries. Detentes in the trade war with China and a clearer direction on Brexit have led some economists to believe that 2020 won’t be as dark as we initially thought. But they’ll wait and see before they take definitive action.

Banks will probably still face reorganisations. Wells Fargo has already hired a permanent CEO, and Citi recently brought on Jane Fraser to be its new head of consumer business. New leadership at other organisations seems likely at this point.

If anyone at a US challenger bank is reading this, I wish you good luck. You’re going to need it.

Everyone keeps repeating the narrative that Chime’s going to change banking in this country. But until it gets its own core and its own charter, it isn’t really a bank: it’s a deposit gathering tool for Bancorp.

Chime claims it’s going to quadruple its revenue this year, but it’s still making money predominantly from interchange fees. Eventually, it’s going to have to get into lending and credit cards.

Then there’s the issue of scale, which is essential for any new company but critical in the wake of the recent Galileo outage.

Don’t get me wrong: it’s remarkable that Chime has raised as much as it has. It’s grown really well so far, and that won’t stop in 2020.

But it’s not a full-service digital bank yet. As a customer, I could care less about that fact; as an investor, it’s key to the money question.

Plenty of challengers are getting stacks of cash thrown their way, but it all still comes down to being revenue positive. The only sexy fintech company is one that makes money. There’s no way any upstart is going to pose a legitimate threat to even the top 20 banks in 2020, let alone the big four.

Of all the tech companies entering the finserv space, Apple has probably the most distinct advantage: its loyal user base.

Already, it’s leveraged their popularity to get consumers onboard with the Apple Card. It’s not just the branding – offers on other Apple products are valuable in getting evangelists onboard its financial offerings. Add to that its dominance over hardware and ecosystem and you have a formidable entrant with a pre-established market.

Google doesn’t own the ecosystem in the same way, but it’s made some promising moves. Hiring PayPal COO Bill Ready as its President of Commerce is just one of them. Android devices also offer it a foothold that other tech companies aside from Apple lack. Ultimately, they’re my picks for the two tech companies most likely to make a splash in 2020.

Prediction 5: unless they partner up, UK fintechs will struggle to enter the market

I’d love to see UK fintechs do well here in the US. But right now, I can’t see how they’re differentiating themselves.

In an environment where cross-border payments mean jack – remember that 40% of Americans have never left the country – Revolut’s foreign currency exchange won’t carry much weight. Monzo and N26 have great budgeting and financial literacy features, but those features won’t be popular enough to lure customers away from Chase or Capital One.

There’s a key difference between the US and the UK: here, products from big banks are meeting customers’ needs.

Ultimately, partnerships will make or break the British fintech invasion. If the challengers don’t get recognised brands on board, they won’t be able to tap into a built-in audience that’s necessary for their success.

Companies like Monzo or Revolut are exciting for people in the industry, but I just don’t see them taking making significant inroads with consumers this year.

So there you go. It’s bound to be a long year and a lot could happen, but these five predictions give a rough idea of where we’re headed.