The Parallel Universe of Banking 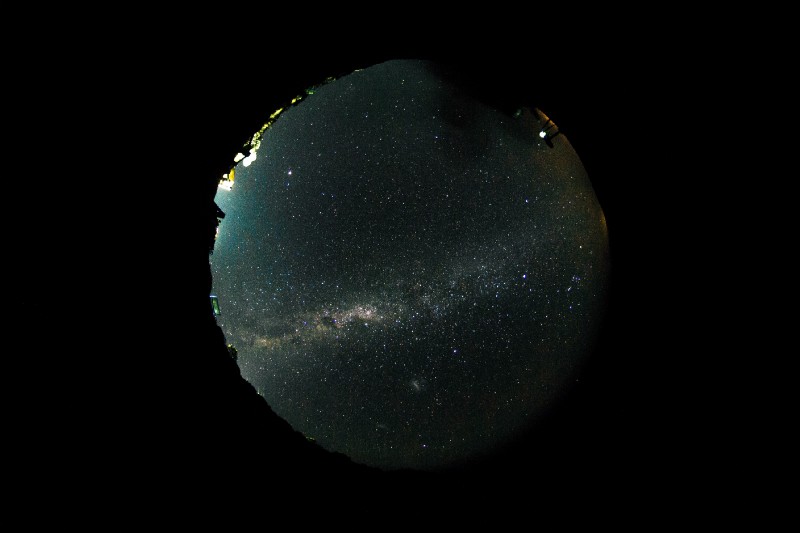 In 1999, Anthony Kiedis of the Red Hot Chili Peppers sang about a “Parallel Universe”, unencumbered by the natural laws of the known universe. Around the same time, banks were dealing with the most disruptive technology shift since the introduction of the microchip. It was the dawn of Internet banking and newly-minted Internet banks, backed by reputable brands, began to draw customers out of the branch and onto the Internet.

Fast forward another seven years and the first TechCrunch Disrupt in 2007 unapologetically called out the threat that belies all legacy businesses — including banks: smartphones and other mobile devices. With the emergence of monumentally disruptive mobile technology, customers withdrew even further from the branch and deeper into the realm of digital banking.

In the face of these disruptions, banks responded with investments in integration and user interface technologies, putting a new face on an aging core infrastructure. As revolutionary as these two waves of disruption have been, the majority of banks now have modern digital consumer experiences that teeter on top of core banking systems that were designed for a pre-mobile world, and in most cases, even before the Internet.

And here we are today, with another wave of disruption in the form of cloud banking, powered by open banking APIs and a new generation of user interface and integration technologies which empower business people to build unique and compelling customer experiences. Perhaps more importantly, a next generation of banking products can now be created. It is not enough to merely integrate the same old products with social and messaging platforms. Modern banking products must rise to meet the level of disruption brought on by the new entrants in the financial services.

Creating truly new, innovative products on top of legacy banking systems is difficult, expensive, and in many scenarios — impossible. Moving to a new core system is equally daunting and is a long pole of pure risk. For most, perhaps it’s too much time, cost, and reputational risk for the sake of a new unproven product. These factors are what’s driving a number of banks and fintech companies to push forward with parallel innovation.

The parallel (pun intended) to the dawn of Internet banking is unmistakable. Parallel innovation is about creating a new platform for banks to innovate new products and customer experiences, while simultaneously creating the foundation for legacy operations to be migrated. The economics of replacing legacy systems with a modern cloud core banking architecture are so overwhelmingly compelling, that we will see banks accelerating the launch of parallel banks in 2018.

By creating a platform for innovation by launching a parallel bank (new brand, new customers, new products, and minimal to no shared data or systems), banks can accelerate their time to market and reach new customers with new products. Sandbox core banking environments in the cloud provide such low barriers to entry that banks can behave like Silicon Valley startups — rapidly integrating, iteratively testing, proving and then launching.

Once banks have proven out new services, they can scale their new parallel bank platform from the smallest point of entry into the largest commercial operations. As these new offerings mature and legacy systems fade, banks can also more easily convert and migrate legacy systems to the new parallel platform with less cost and less risk than ever before.

Parallel banking innovation is accelerating in the United States and the most forward-thinking banks have parallel banks as part of their strategic planning. Two examples are JP Morgan Chase launching Finn to hyper-target millennials in St. Louis, and Wells Fargo, also targeting millennials with its new mobile app, Greenhouse. Parallel innovation today is faster, cheaper, less risky and less disruptive than launching an Internet bank was in the late 90s. With the hindsight of Internet banking, we know how quickly banks will adopt a modern platform. The difference today is that the barrier to entry is lower, the economics are more compelling, and the competitive pressures are greater.

Jim Joyce has over two decades’ experience working with financial technology companies. Prior to Finxact, Mr. Joyce served for two-and-a-half years as Zenbanx’s VP of Software Engineering, seven years as the SVP of R&D and as VP of Architecture, Usability, and Tools for Fidelity National Information Services Inc (FIS) (NYSE: FIS), and four years as the Director of Corporate Solutions for Sanchez Computer Associates (NASDAQ: SCAI).

As seen on FinTech Weekly