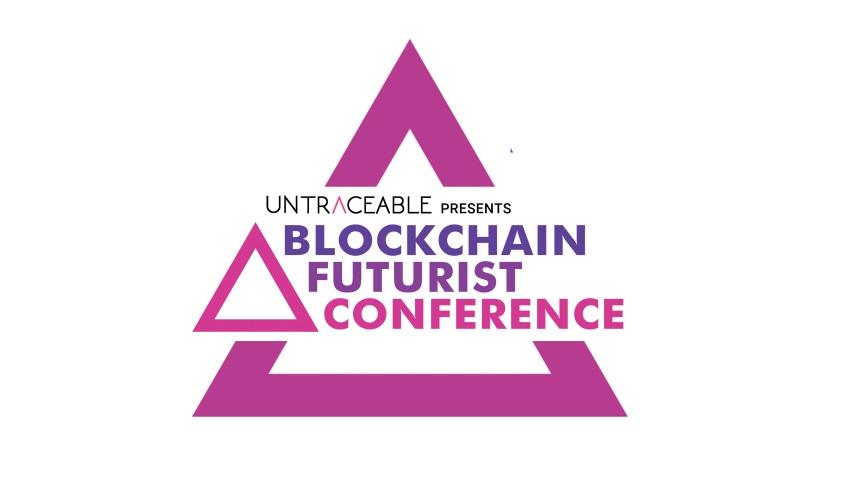 Untraceable Inc., Canada’s first blockchain and cryptocurrency event and marketing agency, successfully wrapped its inaugural blockchain event, Blockchain Futurist Conference, which took place August 15-16, 2018 in Toronto, Canada. The conference headlined Canadian Blockchain Week and pushed the boundaries of traditional industry conferences. Unlike anything seen before in blockchain, the dynamic and interactive event catered to crypto beginners and experts alike through activations, engaging speakers, and unconventional sponsorships. All in all, the conference featured more than 2,300 attendees, 128 speakers, 61 sponsors, and three separate stages.

Tracy Leparulo, CEO and Founder of Untraceable and organizer of the conference, said: “We couldn’t be happier with the way Blockchain Futurist Conference turned out. The event brought the entire blockchain and cryptocurrency industry together under one roof, showcasing some of the top homegrown and global blockchain projects and talent. I cannot thank my team enough for the hard work that went into planning this conference. Our small but mighty team of 16 was able to pull this off in less than three months. Amazing!”

Throughout the two-day conference, there were a total of 12 different panels. The “Mass Influence and Adoption of Blockchain Technology panel,” which concluded the first day of the conference, was a highlight. Moderated by CNN legend and GEAR Blockchain Advisor Larry King, the panel featured Charles Hoskinson, CEO of IOHK and former CEO of Ethereum, Al Burgio, CEO of DigitalBits, Justin Wu, Head of Blockchain Growth of GEAR Blockchain, and Matthew Roszak, Co-founder and Chairman of Bloq. An informative and lively discussion, King wrapped the session by asking the panelists to reflect on what Steve Jobs would say about blockchain technology.

“In order to reach a mainstream audience, the blockchain community must work together to build the future,” continued Leparulo. “Our goal was to educate a general audience and discuss what the road to mass adoption looks like. If this event is any sign of the community coming together for the greater good, I’d say we can expect big things from the blockchain and crypto industries.”

Blockchain Futurist Conference was the most crypto-friendly event the world has seen. More than 30% of conference passes were purchased in cryptocurrencies. During the conference, a total of five airdrops took place from Slate, Genesis, Coinberry, Bitmain, and BUNZ. Bitcoin ATMs and various marketplaces throughout the venue that accepted crypto as a form of payment gave attendees opportunities to use cryptocurrencies on-site. Blockchain Bootcamps were held throughout the conference and broke down the basics of blockchain technology. The engaging sessions, tailored toward the general audience, were packed and touted as a major success. Additional announcements from the conference include the launches of Genesis, a decentralized exchange that supports all the major ERC-20 tokens, and VERSES, a blockchain virtual economy protocol.

To turn Toronto into the blockchain hub of North America, the Rebel Entertainment Complex was transformed into a festival filled with educational content, exhibitor booths, meeting spaces, and three separate stages. At the center of the excitement was the $50 million sound and lighting stage – featuring over 1,000 ft of LED lights wrapping the perimeter of the main stage and a ceiling completely illuminated by lights and screens. The venue was split between two floors with balconies overlooking the presentations and an outside cabana area with a breathtaking view of the Toronto skyline.

The next event Untraceable will be hosting is Loyalty Live, a blockchain and loyalty rewards conference bringing together the next era of blockchain at the intersect of enterprise, big data, payments, and loyalty rewards. The conference is happening October 16-18 in Chicago, Illinois. To stay up-to-date on upcoming announcements and exciting integrations within the crypto industry, visit untraceableinc.com. 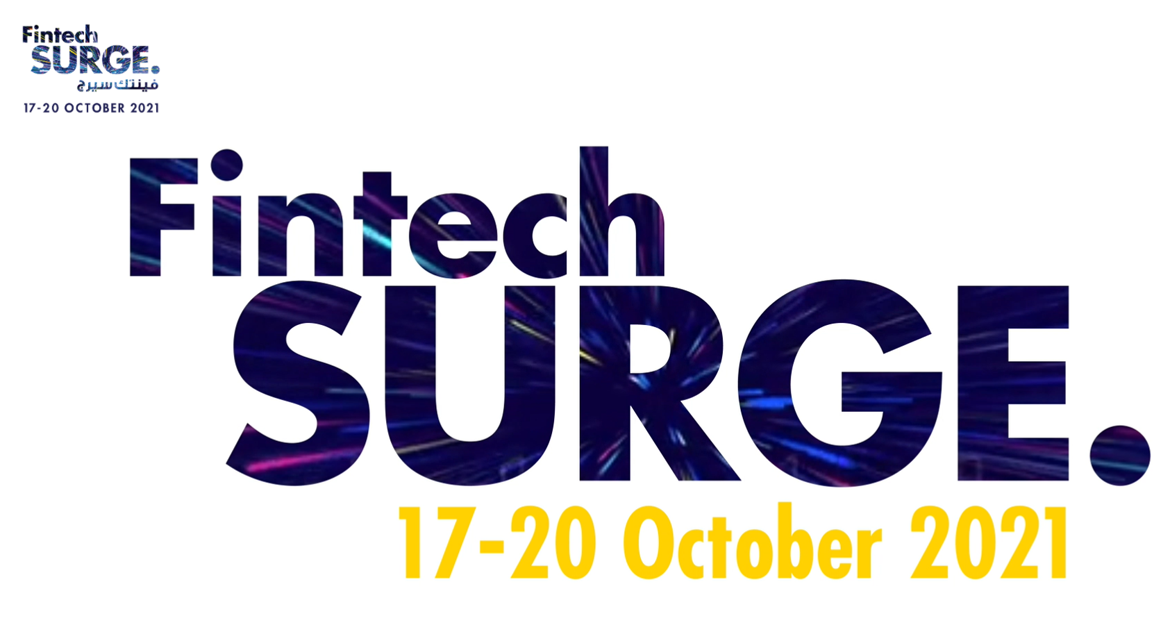 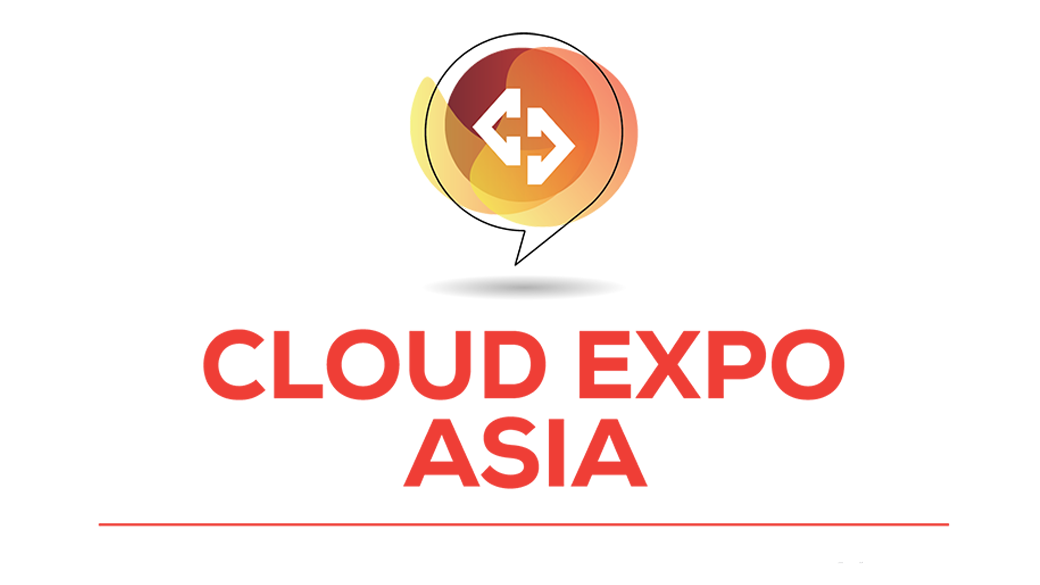 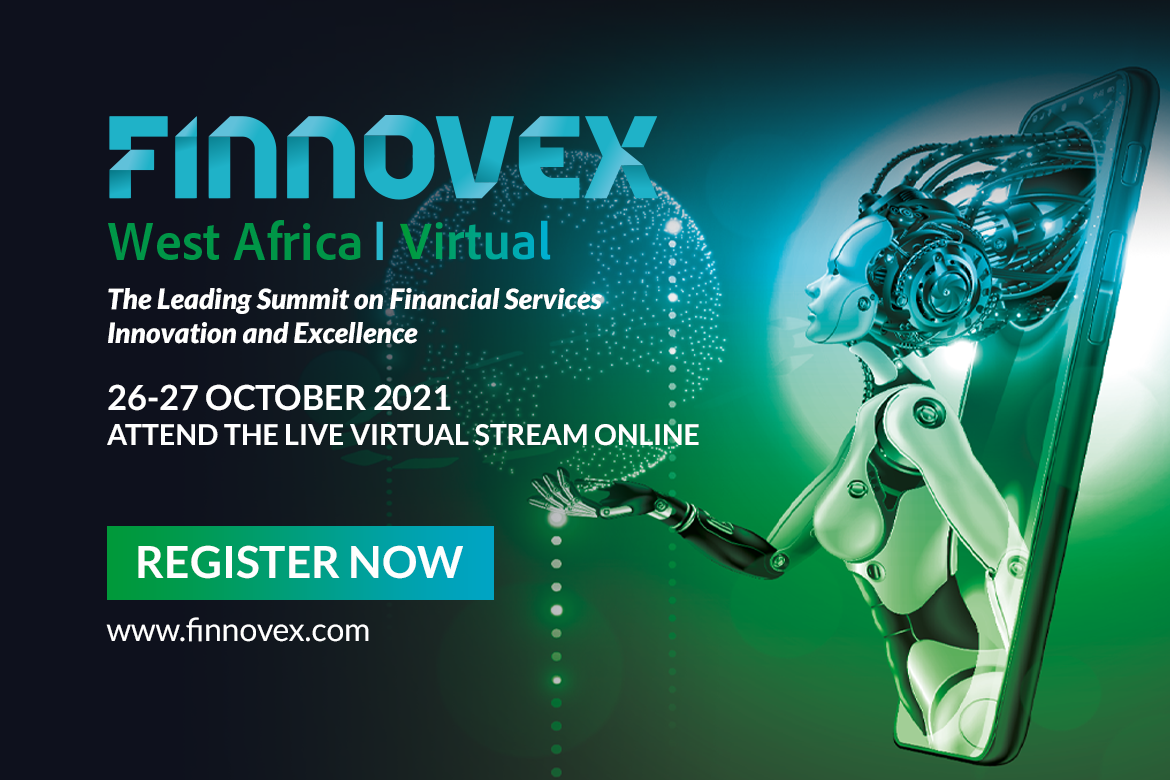