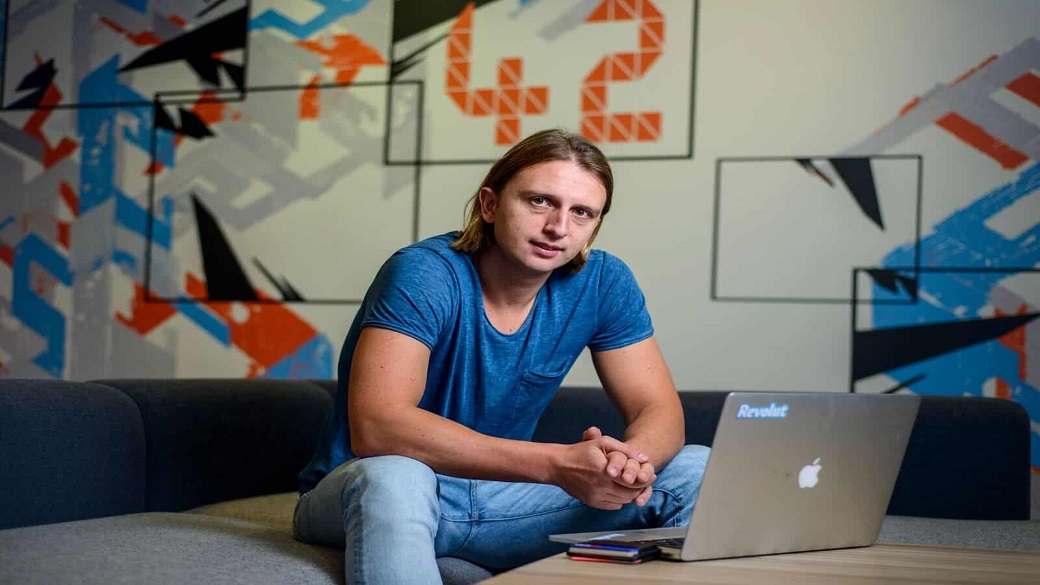 Revolut has launched in Australia and is targeting foreign exchange services, as the digital bank expands outside of Europe for the first time.

The London-based fintech, valued at $1.7bn, said it has today began beta pilot testing its service, gradually adding 20,000 Australians who are on a waiting list to join the app-only bank.

The start up, which was founded four years ago and has amassed over 5 million customers across Europe, said it will base its local headquarters in Melbourne, but plans other offices in Sydney and Perth.

Its target is to employ up to 30 staff in Australia by the end of the year.

The business will initially appeal to Australian customers by offering foreign exchange and money management services, before looking to expand its product range.

Revolut Asia Pacific expansion manager Will Mahon-Heap said: “The most important focus is for us to take a measured approach. We are initially launching in Australia with a market leading product in the areas of foreign exchange and money management, but we’ll look to expand our core offering in the future to include business accounts, cryptocurrency exchange, commission-free stock trading and metal [premium credit] cards.”

He added: “Sending money between the UK, Europe and Australia has traditionally been costly and time-consuming, with transfers taking up to three business days to arrive. Making them instant and free between Revolut customers is a huge step towards us tearing down financial borders, and will keep money in the pockets of our customers.”

Revolut has faced criticism that it has grown too quickly after it was revealed last month that it attracted more customer complaints than any other major full-service digital bank operating in the UK between 2015 and 2018, according to the Financial Ombudsman Service, receiving 171 claims against the fintech.

Also, in March, the bank said it is being probed by UK regulator, the Financial Conduct Authority, over whether it has flouted anti-money laundering controls. The business has around 2 million customers in the UK.

Most fintech banks are loss-making but are racing to add accounts, which they later hope to turn into profitable customers. These firms continue to attract billions from investors who believe this wave of companies can emulate Big Tech giants such as Facebook and Google.

Storonsky said: “Our mission has always been to build a global financial platform, and launching our public beta in Australia marks the first step in our journey.”