Opinion — Lessons From a Pioneer: Malta’s Approach to Blockchain Regulation 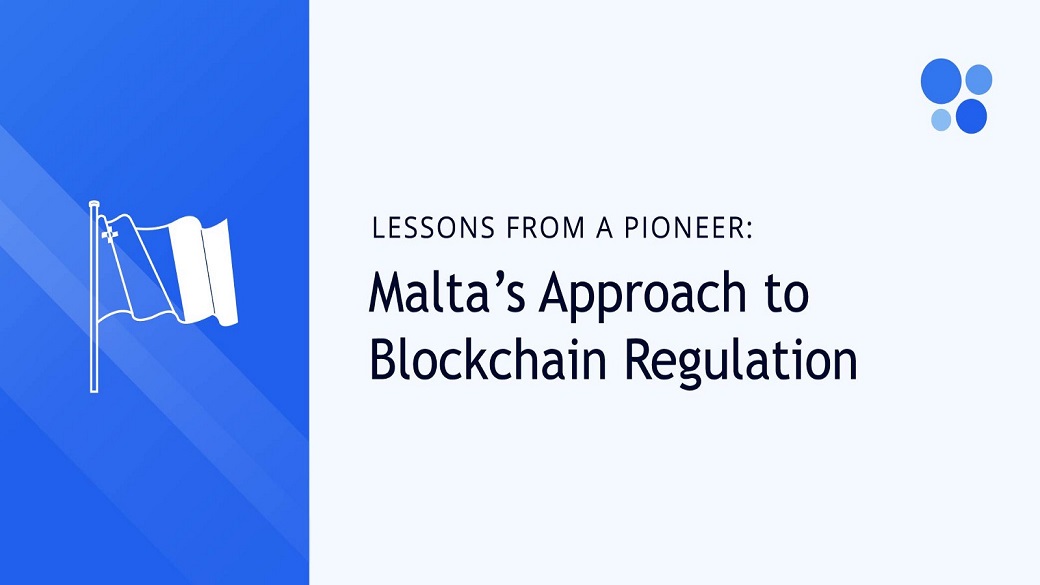 In the wake of a new price surge, it’s good to take a quick step back and reflect on the future of digital assets, which is being shaped as you’re reading this article. One country that took the spotlight for much of the last year is Malta. Its pragmatic approach to blockchain regulation has evolved into a mature and effective body of legislation that other European nations should look to as an example.

In late 2018, Malta made history by becoming the first country to regulate the digital asset and blockchain industry. The new bills, which went into effect on November 1, were designed to grow the country’s economy while protecting consumers with appropriate government oversight. I’ve personally had the privilege of getting to know Malta’s blossoming blockchain community through my participation at the Malta Blockchain Summit last year.

It’s arguably one of the most energizing innovation hubs in Europe, mostly thanks to the forward-thinking approach taken by its governing authorities.

Historically, some parts of the crypto market have resisted regulation, and governments around the globe are still struggling to understand and keep up with the relatively new, quickly evolving decentralized landscape. By taking the lead, the Maltese government has provided a model that the rest of Europe would do well to follow, even if it’s not a point-by-point adaptation.

Malta’s digital asset and blockchain regulatory laws are comprised of three components: the Virtual Financial Assets Act (VFAA), Malta Digital Innovation Authority (MDIA), and Innovative Technology Arrangement and Services (ITAS) Act. As an exchange operator, the VFAA bill is of most relevance, given that it aims to establish and define principles of operating a “DLT exchange”.

Notably, the VFAA outlines conditions that must be met by new exchanges launching in Malta, ensuring that they have proper documents in place describing policies and procedures regarding custody of assets, client protection, and transparent trading services. Also, this piece of legislation refers to digital assets as Virtual Financial Assets (“VFAs”).

Similar to the Howey Test, the VFAA describes a method called the Financial Instrument Test to determine whether an asset is showing characteristics of a security, electronic money or virtual token. The bill has clearly defined what constitutes a virtual financial asset:

Virtual Financial Asset means any form of digital medium recordation that is used as a digital medium of exchange, unit of account, or store of value.

Now that Malta has taken initiative and secured its place as a blockchain haven, it’s time for the rest of the continent to follow its lead. As investors move throughout the EU and companies expand their reaches, they should be protected by the same rules across borders.

It is also in Europe’s economic best interest to embrace the digital asset industry with consistent and robust regulations. Several months after the announcement of the Malta bills, investors flocked to the island in droves for a massive Malta Blockchain Summit, where I had the pleasure of sharing my insights about this rapidly developing ecosystem. From my conversations with industry professionals and entrepreneurs, it is evident that more companies are making their homes in Malta, which means more job opportunities for the local community. I’ve witnessed the enthusiasm and commitment to foster a productive and inspiring ecosystem, aimed to bring Malta to the forefront of global innovation. If nearby countries decide to take similar measures, it will go a long way towards fulfilling Malta’s prediction about the future of digital assets.

For us at OKCoin, we will be watching closely with great anticipation. Says Jovan Gavrilovic