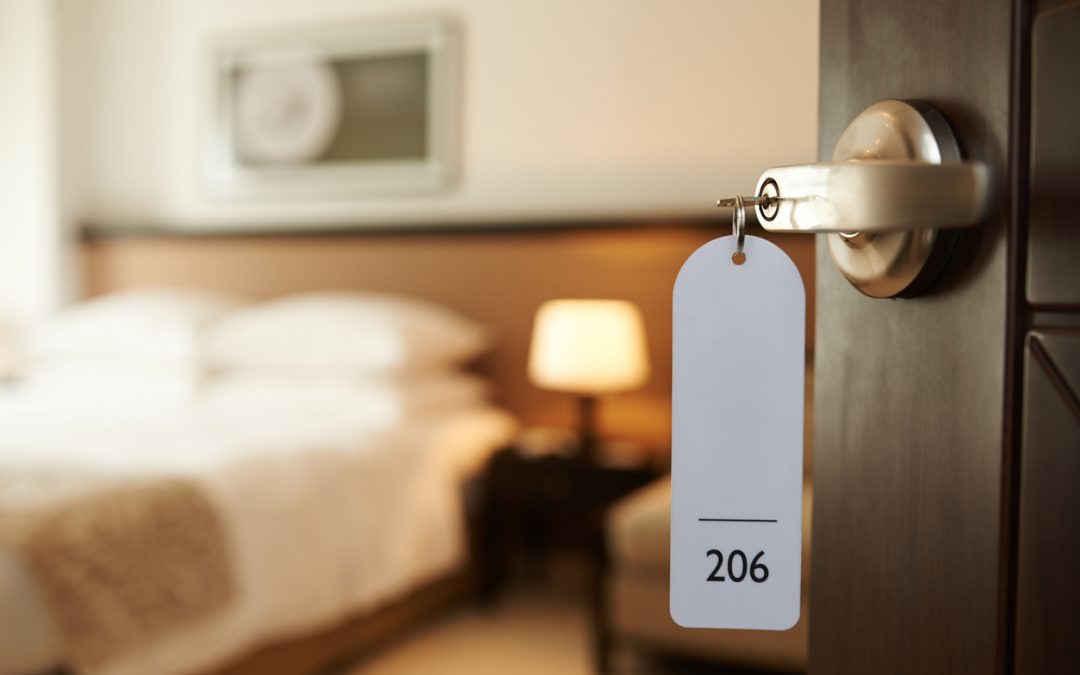 OakNorth Bank– the UK bank powered by OakNorth– has provided a £3.7m debt finance facility to the Signet Hotel Group, a partnership fronted by Hector Ross, the former COO of Bel & The Dragon, a collection of country inns that OakNorth Bank lent to in 2017.

The finance will be used to refurbish and upgrade the Grade II listed Mitre Hotel, which the Signet Hotel Group acquired earlier this year. The boutique hotel, which will offer more junior suites following the refurbishment, also has a 60-cover riverside restaurant, a 70-cover brasserie and bar, a large external riverside terrace and three dedicated conference rooms and private dining areas. The Mitre dates back to 1665, having originally been used as an ancillary accommodation for Hampton Court Palace, before being rebuilt in the mid-18thCentury.

Hector Ross, co-founder of Signet Hotel Group, said: “The Mitre Hotel has a unique and extensive history, so it is our privilege to be refurbishing the building by breathing new life in creating 36 individually designed new bedrooms in a way that preserves this historical significance. Additionally, our two new restaurant concepts aim to attract local residents, hotel residents and Hampton Court Palace visitors. Having worked with OakNorth Bank before, I know that they have in-depth knowledge of the UK hotel industry and a speed-of-execution that no other lender can match – especially now. It was great to once again have their support and we look forward to continuing to build on the relationship as Signet Hotels grows in the near future.”

Deepesh Thakrar, Senior Director, Debt Finance at OakNorth Bank, commented: “Given the ongoing impact of COVID-19 on the economy, it’s vital that UK hoteliers are given the financial support they need to pursue their growth ambitions. Hector has an extensive and successful track-record in the hotel sector which, combined with this high-quality hotel in an excellent location makes it a considerable opportunity for growth. By the time the hotel re-opens in six months’ time,COVID-19 will hopefully no longer be impacting the industry, so we have no doubt when that time comes, that it will be a hit with both domestic and international tourists.”

Microblink’s Head of Marketing Nina Šuljak is interviewed by The Fintech Power 50 Christophe Langlois at Finovate Europe 2019. They talked about identity onboarding, on device processing and augmented reality.

Microblink is an R&D company developing proprietary computer vision technology optimised for realtime processing on mobile devices. Advanced neural networks and deep learning techniques are used to process the fastest and the most accurate text recognition locally on a mobile device.

The Fintech Power 50 team came in numbers to promote our fintech collective, distribute our annual guide and interview a broad range of innovative demoing companies at Finovate Europe 2019 in London. Christophe Langlois, the CMO of the Fintech Power 50, caught up with Microblink’s Head of Marketing Nina Šuljak.

We invite you to watch the short video Christophe shot on the floor at Finovate Europe 2019 with Nina Šuljak.

To make it even easier for you to watch the video, we invite you to click on any of the time stamps below:

Become a The Fintech Power 50 Member

We thrive to help the best fintech companies on the market to drive their brand awareness and accelerate their growth all over the world. Each year, our carefully selected cohort of 40 fintech firms and 10 influencers will benefit from the inclusion in our annual guide which is available online and distributed all over the world via our 40+ media partnerships with the likes of Money 20/20 and Finovate.

We will also help them to exhibit at those events in a more cost-effective fashion and connect them with the trusted network of contacts in the global financial services industry our co-founders and CMO have built over the last 20 years. Those were the nominees for our inaugural 2018-2019 cohort. We will open this year’s nomination process very shortly, but if you believe your company oughts to join our fintech collective for 2019-2020, we invite you to contact us today!

It was a real pleasure to interview Microblink Nina Šuljak at Finovate Europe 2019. I was most impressed how fast their scanning technology works and their focus on security via on device data processing.

What are YOUR VIEWS on Microblink and Finovate Europe 2019? We invite you to leave a comment below, tweet us or connect on LinkedIn.