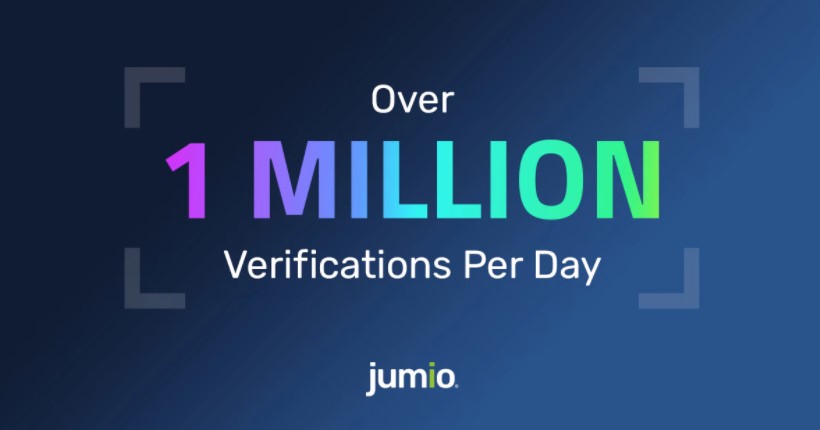 Jumio, the leading provider of AI-powered end-to-end identity verification and eKYC solutions, today announced it is now processing more than one million daily identity verifications, the vast majority of which are completely automated. By consistently setting new records, Jumio has already cleared over 100 million different transactions so far in 2021 alone, with YTD revenue growing more than 118% year-over-year.

“Scaling to meet this explosive growth has required both innovation and execution. We have even had customers transferring volumes from other identity verification providers that are unable to scale and keep up with their high volumes,” said Bala Kumar, Jumio chief product officer, who joined Jumio in March from TransUnion and iovation. “Powered by automation and an infrastructure that is faster and more reliable than ever, we are excited about the benefits that Jumio’s next-generation innovations will unlock.”

Building on top of existing AI powered automation, the company continues to accelerate its investments in innovation by leveraging the $150 million round of funding recently raised from Great Hill Partners.

To learn more about Jumio and its award-winning, AI-powered identity solutions, visit jumio.com. 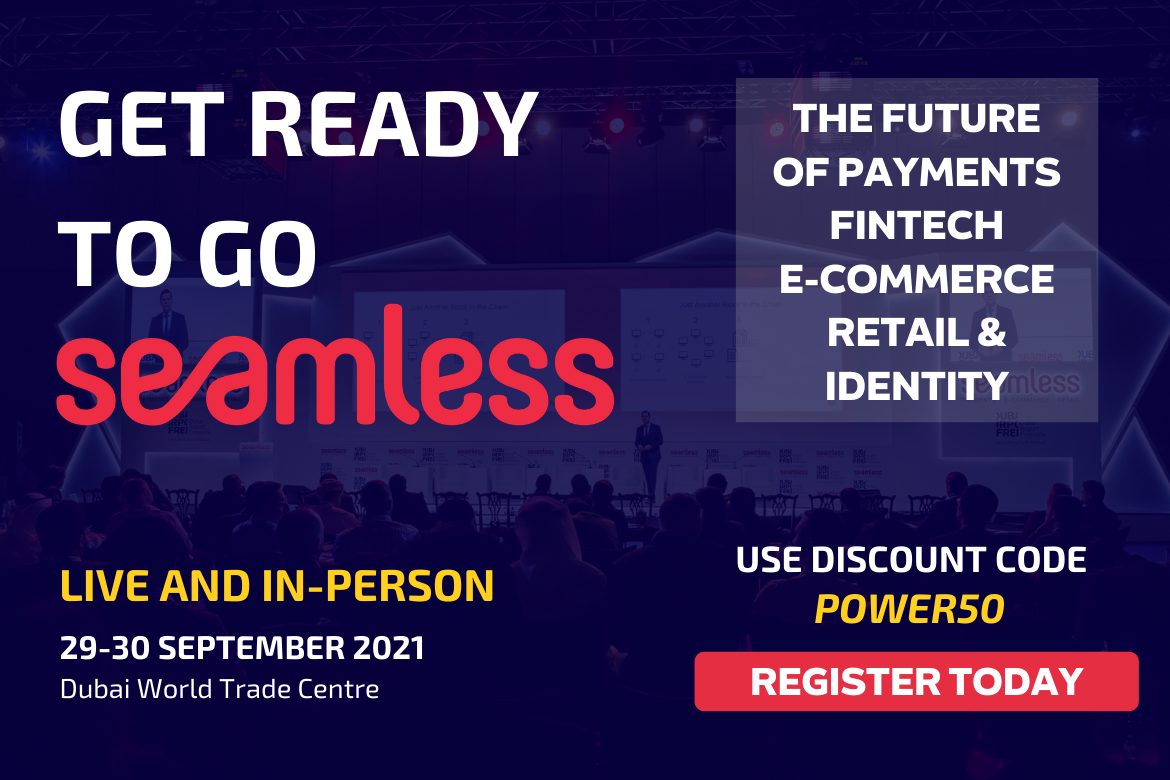