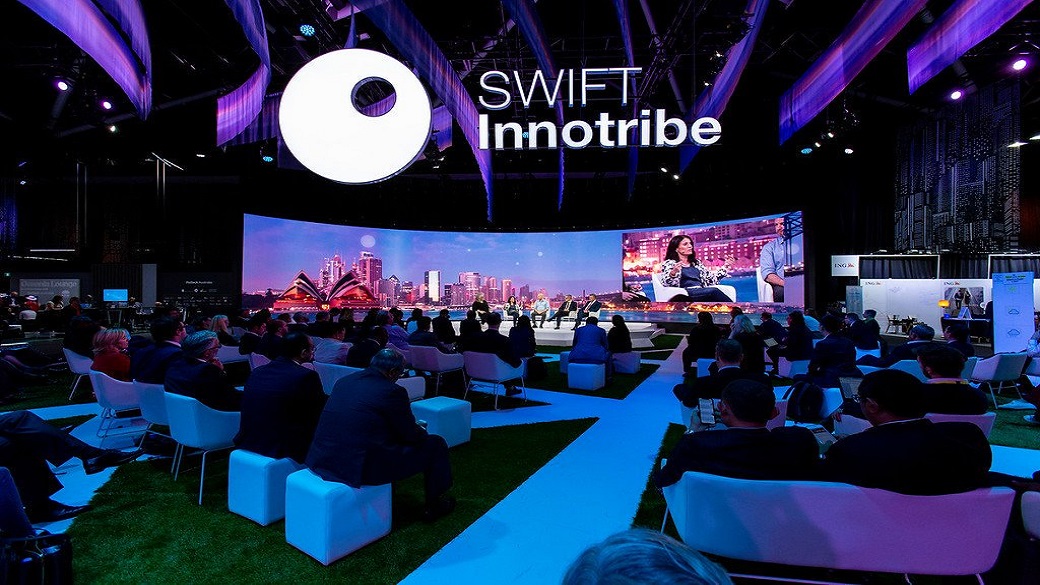 If you want to hold an audience’s attention, your story must contain a strong beginning, middle and end. Innotribe took this principle to heart when constructing its Sibos 2019 narrative, going to great lengths to inspire delegates through our choice of keynote speakers. As such, we hope you will be keen to secure your front-row seats for our opening chapter on Monday morning, and we’ll endeavour to keep you on the edge of that seat as our story builds to a fitting climax on Thursday afternoon.

The pace and scale of technology innovation, and the seriousness and breadth of the challenges facing the planet, have elevated scientists to rock star status. But only one such leading physicist can claim to have been a rock star before he became known for his ability to bring complex theories to life for millions: Brian Cox. A respected particle physicist who divides his time between the UK’s University of Manchester and CERN in Geneva, Cox is best known for his many efforts to demonstrate the relevance of physics in the public and practical spheres. As well as engaging on matters of public policy, Cox is a strong advocate of science communication and education, contributing significantly to a wider interest in and understanding of how physics and science shape and explain our world, including through TV series such as The Human Universe, Forces of Nature and The Planets.

After the big bang of Cox’s opening keynote, the middle chapter of the Innotribe 2019 story will quicken the pulse.  Paul de Gelder has spent a lifetime fighting against extraordinary odds to become one of the world’s most inspiring speakers, focusing on overcoming adversity and tackling the environmental challenges we all face, with a particular emphasis on ocean sustainability.

Growing up in Australia, de Gelder found his way out of a tough childhood and adolescence as a paratrooper in the Australian Defence Forces and then as a Navy bomb disposal diver. De Gelder thought he had found his vocation, but the twist in his tale is a confrontation in Sydney Harbor with a shark, and the remarkable recovery that led to his current role as mentor, environmentalist and motivational speaker, not forgetting his regular TV appearances on National Geographic and Discovery Channel’s Shark Week. De Gelder’s story also links to Innotribe’s visual theme, representing a ‘dive to the undiscovered depths’ of a largely unexplored and fragile ecosystem that has much in common with the future landscape of the finance sector.

The biggest challenge for any story is to tie up all the strands at the end in a way that is both convincing and engaging. This year, Brett King and Dave Birch share the responsibility of wrapping up this festival of innovation, leaving delegates feeling fully satisfied and inspired.

Birch is a prolific and influential adviser, author and commentator on digital financial services. His recent books – Before Babylon, Beyond Bitcoin and Identity is the New Money – have been widely praised and his blogs and Twitter feed are closely followed by technologists and entrepreneurs.

King needs little introduction, having given Innotribe’s opening keynote in Sydney last year. Author of Augmented and Bank 4.0 and founder and executive chairman of Moven Enterprise, King opened Innotribe 2018 by reminding us that change doesn’t stop happening because we resist it. “We had better get used to it and we had better get ready to adapt.” In short, we could have chosen no better narrators to make sense of the story so far and prepare us for the trends and arcs of the industry’s future sagas.