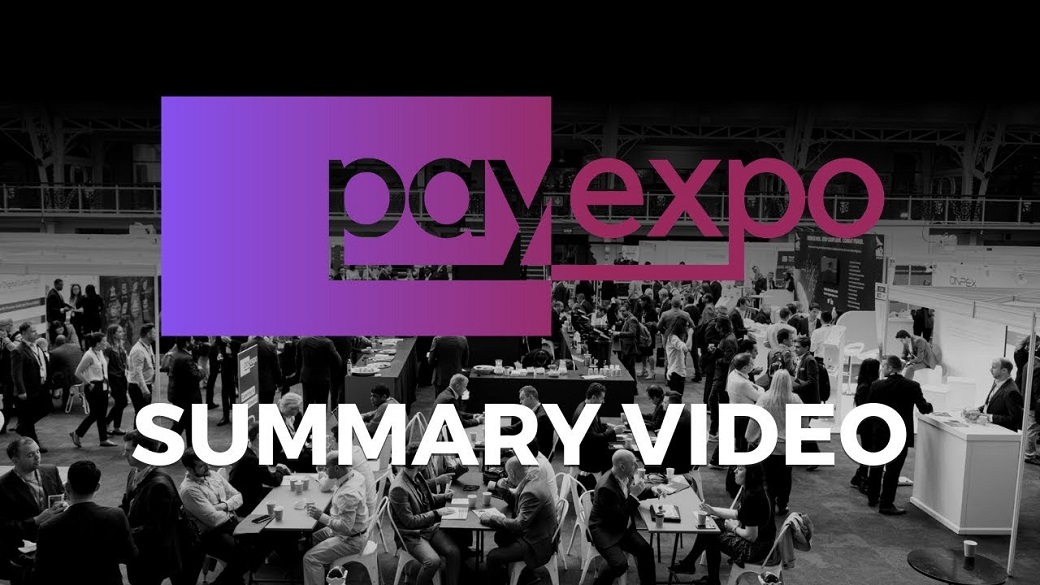 Last week, fintech, banking, retail and gaming professionals attended the UK’s largest payments event, PayExpo 2019. Event attendees visited a series of conference sessions, debates and networking opportunities – and start-ups had the chance to consult the Department for International Trade (DIT) on how to scale their small businesses.

On day one, attendees learnt about the banking revolution straight from its main players in a panel discussion featuring C-level representatives from Monzo, Revolut, Tandem Bank and Global Processing Services.

Furthermore, during her keynote address, Maha El Dimachki, Head of Payments at the Financial Conduct Authority (FCA), announced that the organisation will be taking action on insufficient levels of safeguarding which leave customers vulnerable to losing money.

Amongst the exhibitors, digital currency integration company, Utrust, launched its new branding at PayExpo. João Gomes, Head of Growth, Utrust, commented: “We believe that an event like this, industry-focused, was the perfect timing to present our upgraded brand while meeting with key decision-makers from the most important companies in the UK and Europe.”

During the two-day event, the winners of the elusive Payments Power 10 were also announced. Nominated and voted for by the payments community, these industry leaders are recognised for their ongoing commitment to pushing boundaries in the payments sector.

Last year, Starling Bank’s Anne Boden took the crown. This year Nick Ogden, Founder and Main Board Director of ClearBank, was voted into top spot for his repeated triumphs in the payments space – from founding Worldpay, to launching cross-border liquidity network RTGS.global this year, and his multiple Chairman positions in between.

From well-established players to the next big name, PayExpo also supports industry newcomers, giving them an opportunity to showcase their innovations and attract investment. This year’s Start-up Hub featured the likes of changeangel.io, Check an Invoice, Duesday, ICARE Technologies, Lendflo, nsKnox, Paid, Reflow and VertoFX – a few of the up-and-coming fintechs to keep an eye out for over the next year.

Meanwhile, four promising entrepreneurs took to the stage for the Payments Dragons’ Den to raise awareness of their business and compete for insight from the Dragons for the next 12 months – as well as a £10,000 digital media package from PaymentEye and Bobsguide.

Thanks to the strides it has made since its inception, Disberse – a small e-money institution committed to improving the flow of global charitable funds – won a year’s worth of expert support to help their business growth.

On top of this the Fintech Power 50 team where there roaming the floor, check out a few video interviews we did with WireCard, viacash, M2MGroup – MX Payment, Hello Soda and Contis

Keep an eye out for PayExpo 2020. Go to www.payexpo.com to find out how you can get involved next year.