Hey Siri, will our banks be digital casualties? 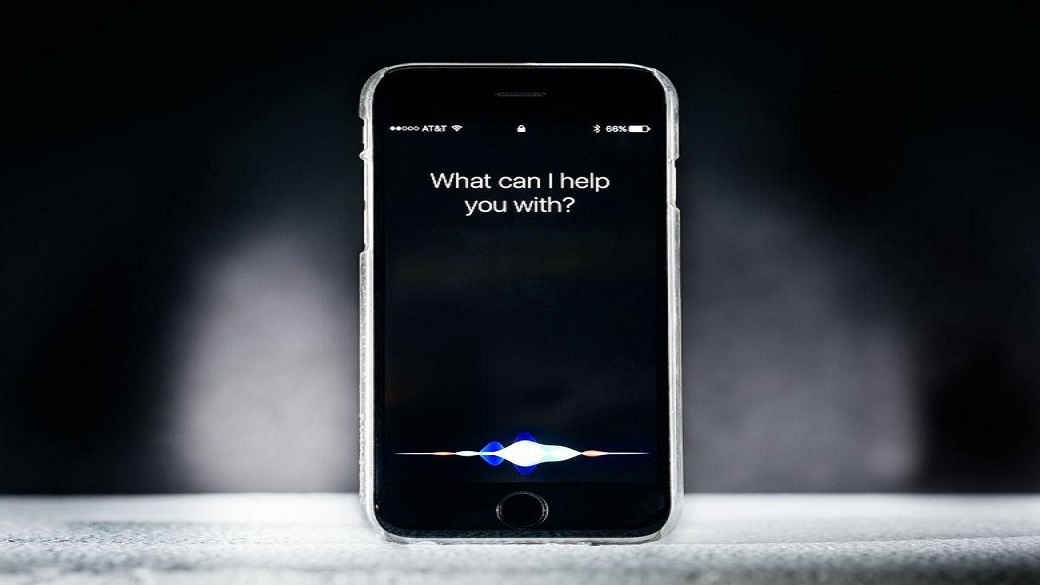 Hey Siri, can I afford to go out for dinner tonight?

That seemingly innocuous question could provide a window into what the future looks like for the Australian banking sector, according to banking technology expert and fintech founder Brett King.

He argues that over the next decade, disruptive fintech firms – possibly led by Chinese giants such as Alipay parent Ant Financial, which he says will eventually become the world’s dominant bank – will force Australia’s banks to shift from a focus on products to the delivery of predictive experiences based on their customers’ behaviour.

Using data and artificial intelligence, a bank or payment provider will be able to answer the question of whether the customer’s finances support that dinner – or perhaps even look at customers’ calendars, spot a dinner appointment and send a reminder a few days earlier to warn them whether or not to rein in spending.

Perhaps the better question is: Hey Siri, will our banks really pull this off?

King, who is the founder and chairman of New York-based fintech Moven,has a dog in this fight.

King, who grew up in the Melbourne suburb of Berwick and was speaking at the FINSIA summit in Melbourne on Tuesday, says Moven’s experience with TD Canada Trust – Canada’s second-biggest bank – provides a good example of what the future might hold.

Half of TD’s customers use Moven’s platform, called My Spend. This group has seen a 4 per cent to 8 per cent reduction in monthly spending thanks to the various “nudges” they receive compared with a controlled group. This creates real loyalty and stickiness, he says; the attrition rate for the Moven group of customers was 0.5 per cent, compared with 3.8 per cent for the control group.

Technology will only help drive this further, King argues. Imagine a world where you will walk into a supermarket and be offered a small amount of credit to cover the weekly shop.

Or where you might walk into an electronics store and be warned that with the rent due next week, buying that gadget wouldn’t be smart.

Or where you might be prompted to shift the surplus from your weekly discretionary spending budget into a savings product.

This last product is already available in China, where Yu’e Bao has built about $US250 billion ($372.5 billion) in deposits to become the world’s largest money-market fund.

But King argues the ability to provide even more personalised advice – and, where necessary, a credit or savings product – in the right way, at the right time, is how the next generation of banks can get ahead.

What does that mean for Australian banks?

For starters the credit card is dead, and so too is the branch – even in rural and regional areas, where King argues digital inclusiveness should be a bigger concern than retaining branch networks.

Secondly, artificial intelligence and other forms of automation could change or even wipe out as many as half the jobs in a traditional bank.

Thirdly, the way Australian banks will be disrupted can be seen from overseas markets such as Britain and China.

Consumers will test disrupters by taking a single product with them – say a digital wallet that offers a super easy way to pay or transfer funds – and use that product for some discretionary spending.

Then, 12 months to 18 months later, consumers will have sufficient confidence in the fintech to shift most of their day-to-day transaction activity across.

Better interest rates will have little impact on this shift, King argues. Rather, it will be the experience – ease of use, personalisation, the provision of techniques (like those nudges) to change behaviour – that makes the difference.

There are a few caveats here. While China has shifted fast to mobile payments, its regulatory system is much different to that in Australia, where even signing up for a bank or payments account requires what King says are decidedly old-fashioned, and now quite risky, identification methods.

And automating of advice might be a somewhat tortured process in Australia, given the justifiably low levels of trust in our advice sector. For example, would you need some sort of automated statement of advice just to answer the question about being able to afford dinner?

Nonetheless, King argues we should look at how Chinese giants such as Ant Financial have blown up the very idea of coming into a bank to sign a bit of paper if we want to understand where the sector is going from a global perspective. And he says this hyper-automated, data-driven, nearly completely digital world is just a decade away.

Perhaps Australian banks can keep up – certainly technology could transform their cost bases, giving them room and resources to innovate.

But King argues the local sector’s broad strategy of simply taking their current products online is simply not enough.

Source: Financial Review, James Thomson is a Chanticleer columnist at The Australian Financial Review based in Melbourne. James was previously the Companies editor and the editor of BRW Magazine. Connect with James on Twitter. Email James at j.thomson@afr.com