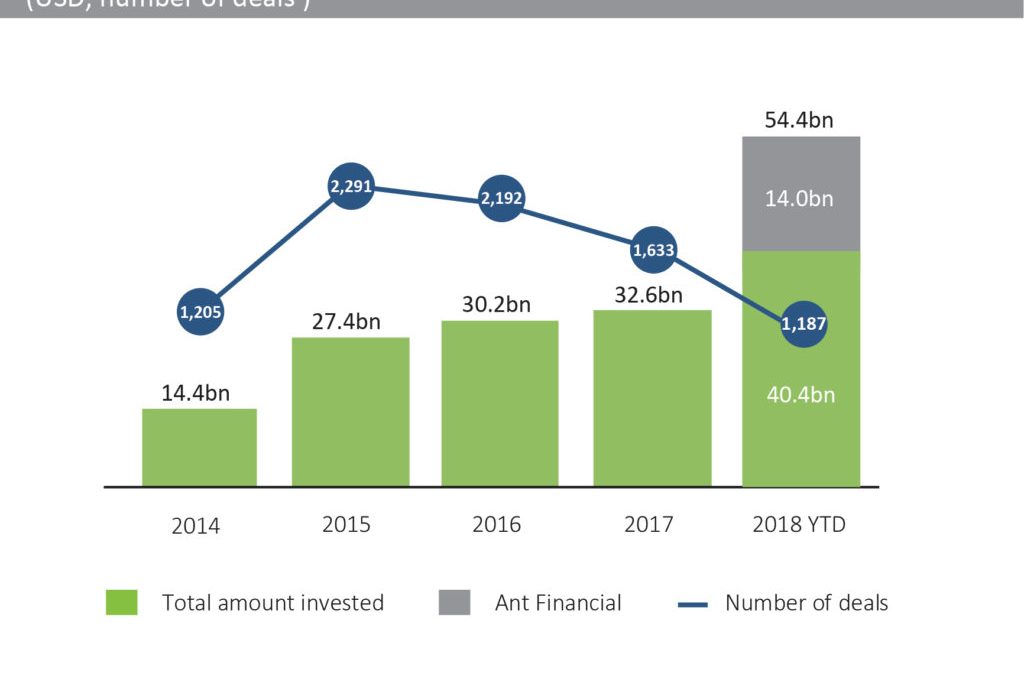 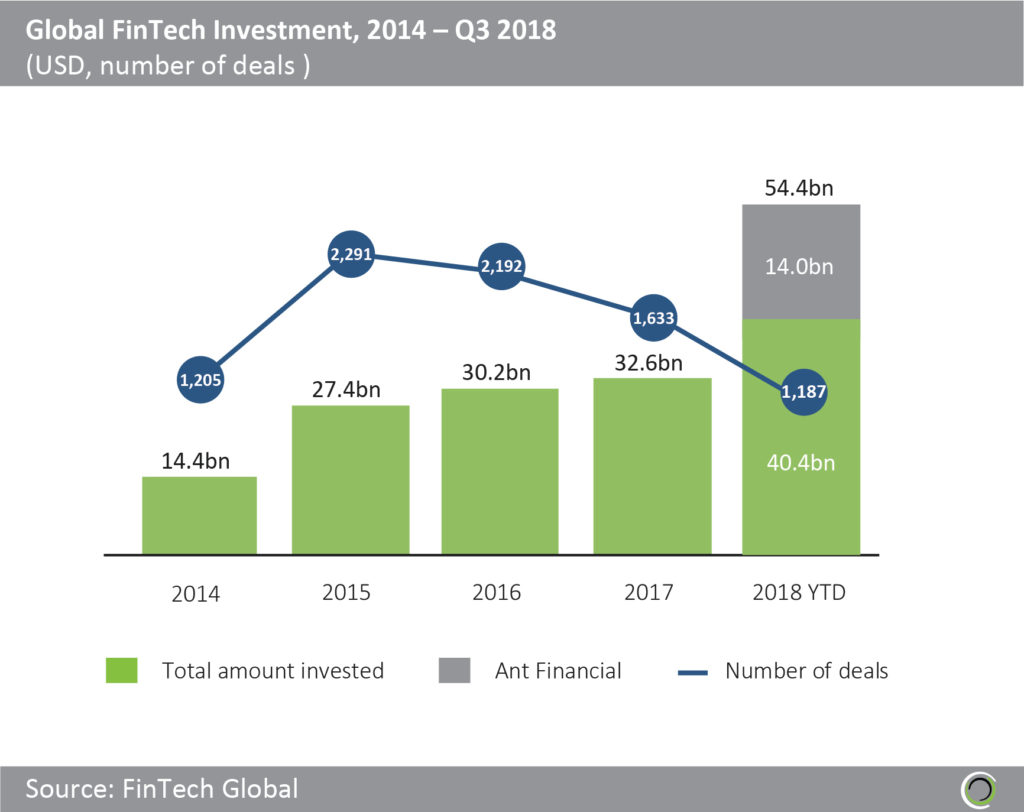 Funding to FinTech companies in 2018 has already seen an increase of 66.9% from last year’s total 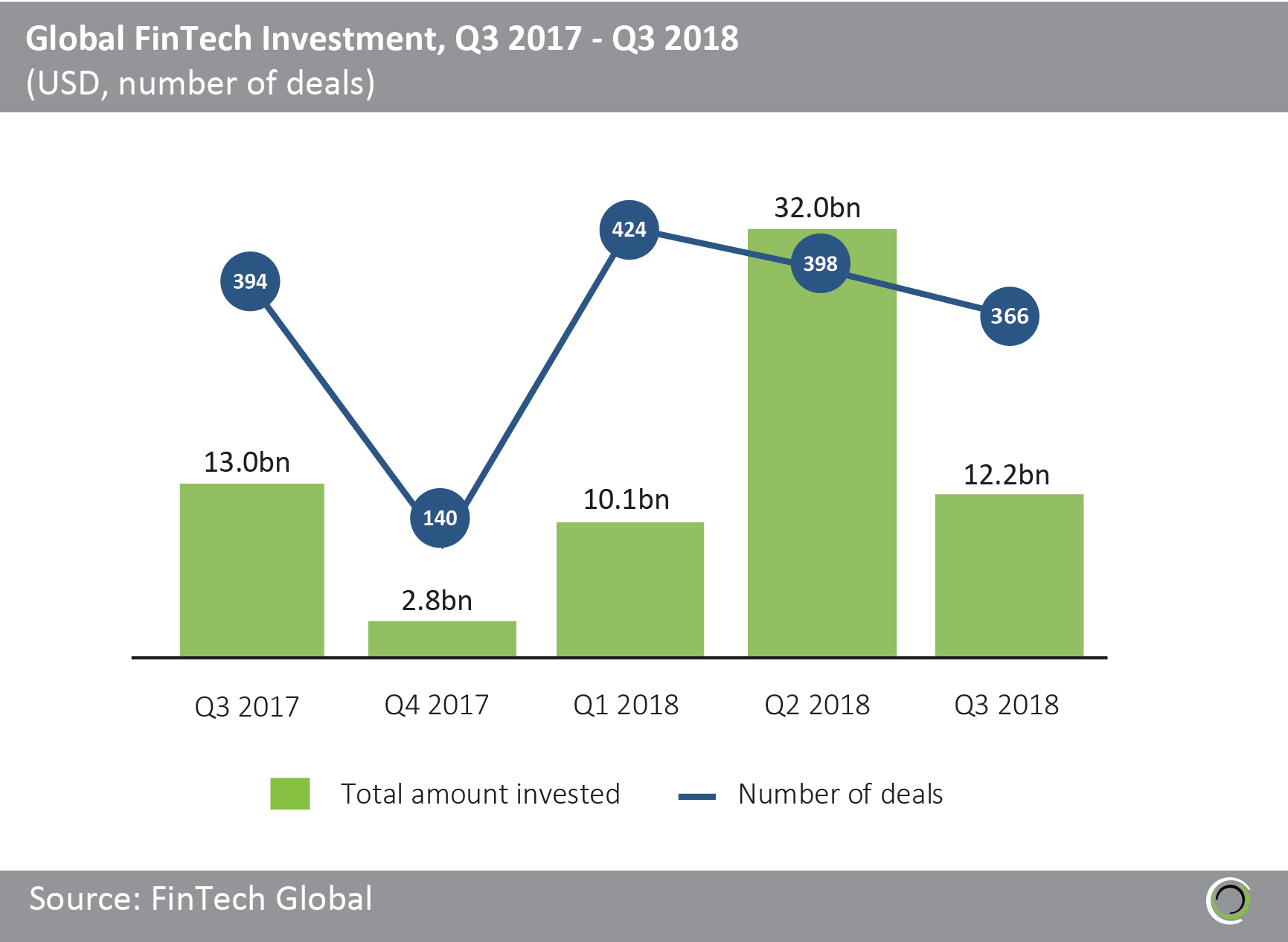 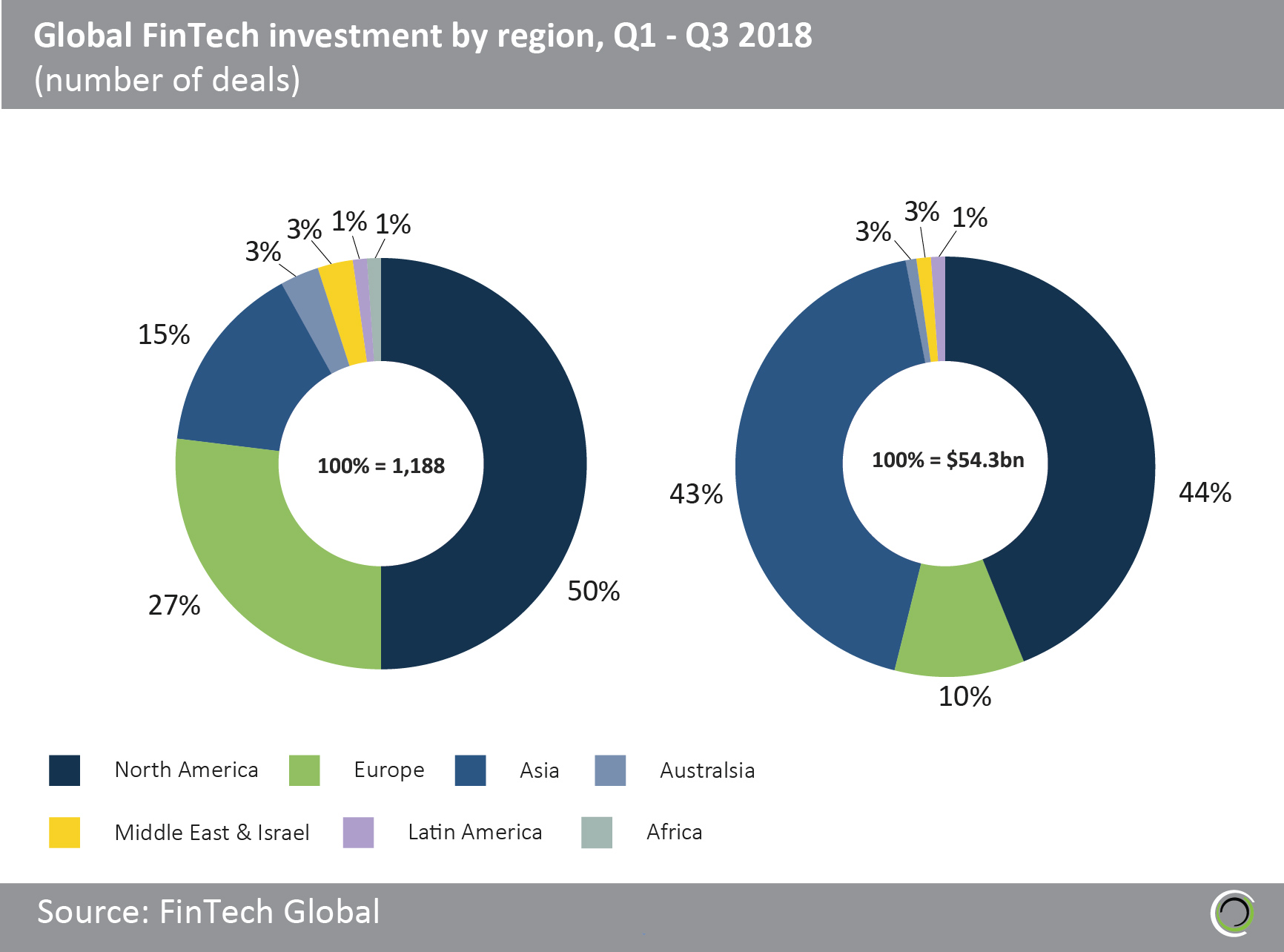 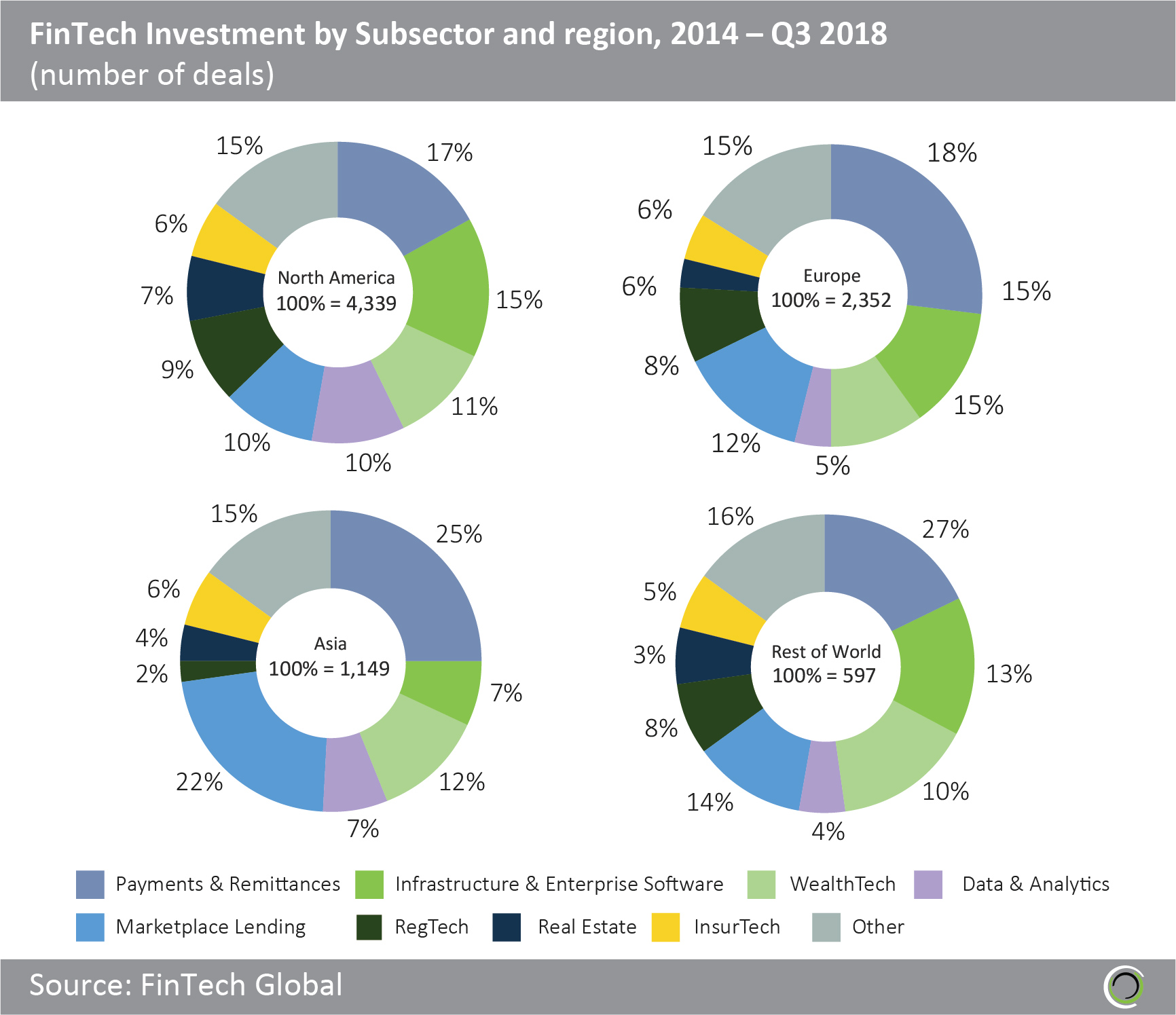 Source: The data for this research was taken from the FinTech Global database. More in-depth data and analytics on investments and companies across all FinTech sectors and regions around the world are available to subscribers of FinTech Global. ©2018 FinTech Global