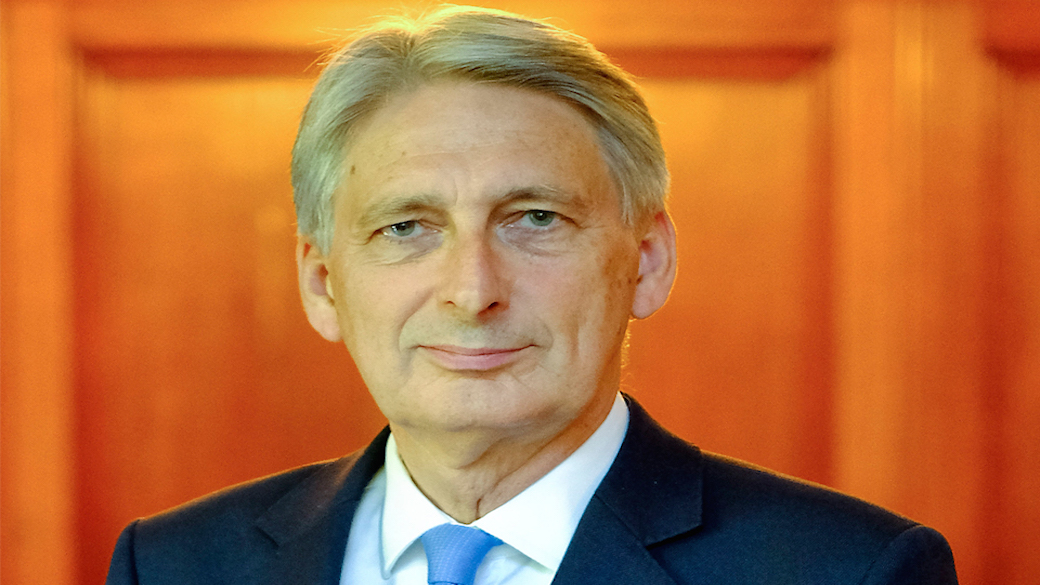 The former UK chancellor and foreign secretary – Phillip Hammond, has joined the advisory board for fintech company  – OakNorth as it aims expand internationally. Mr Hammond will become a member of OakNorth’s advisory board from Monday, alongside Conservative grandee Francis Maude and former senior regulators Adair Turner and Martin Stewart.

OakNorth, which was valued at $2.8bn in a bumper fundraising led by SoftBank’s Vision Fund last year, lends to medium-sized businesses through OakNorth Bank in the UK, and licenses its credit-decision technology to lenders in other countries.

Commenting on the appointment, CEO of Oak North, Rishi Khosla said: “We set up OakNorth because of the challenges we experienced in securing finance from commercial banks when trying to scale our first business – challenges that Philip himself experienced as an SME housebuilder. During his time as Chancellor, Philip proactively advocated for small and medium-sized businesses and the fintech sector – two areas that have clear synergies with OakNorth. He brings both an international perspective, having worked with Finance Ministers across the globe, as well as a deep understanding of the British economy. He will spend time with global clients and policymakers, as well as advising us on the continued expansion of our UK loan book. We’re delighted that he’s joined us and look forward to working together to change commercial banking globally, so it can truly address the financing requirements of small and medium-sized business.”

In November he was named a non-executive director at Ardagh, the packaging group. Despite the proliferation of highly valued fintechs in the UK, OakNorths’ value has accelerated over the years and they have now become a unicorn company.  The bank reported a pre-tax profit of £34m in 2018, and Mr Khosla said it had “maintained very strong profitability” in 2019. Its technology unit, which is incorporated as a separate company, is lossmaking but OakNorth has said the overall group is profitable. Mr Khosla said 14 banks in six different countries have agreed to test/implement its credit technology, up from 12 in October. Only one, NIBC of the Netherlands, has been named publicly.