Fintech Investment in the U.S. More Than Doubles in 2018 to $52.5 Billion, Setting a New Record: KPMG Report 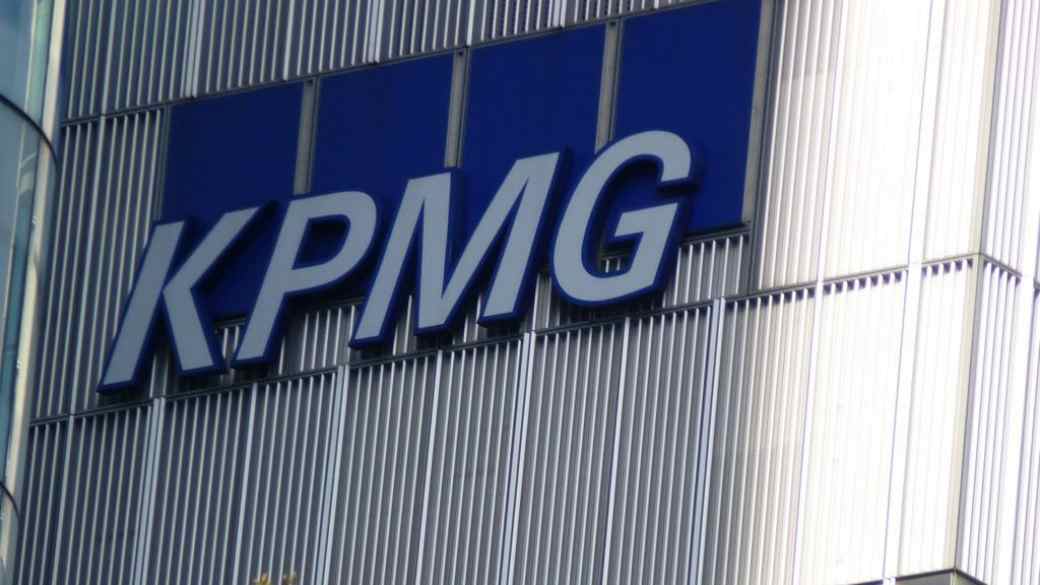 KPMG Fintech report: fintech investment in the U.S. hit a record $52.5 billion during 2018.

This was driven by a strong M&A (mergers & acquisitions) market, and venture capital (VC) accounting for more than half of the 1061 fintech deals, according to KPMG’s 2018 Pulse of Fintech report.

The full report can be found here

M&A drove total fintech investment, highlighted by the year’s top M&A deal: a $17 billion investment in October by Blackstone Group into Refinitiv, the former financial and risk group of Thomson Reuters. That brought the total invested in Q4’ 2018 to $25.4 billion, up from $11.1 billion in Q3. M&A deals skewed toward smaller enterprises in 2018, while late-stage valuations nearly doubled.

The report found that over the past year, there was a growing trend toward partnering between fintechs and big tech companies. While some of the large companies have introduced their own fintech offerings, others are considering partnering with fintechs in order to gain the collective benefits.

During 2018, mid-sized banks and financial institutions also got involved in fintech, as they focused on innovation to create sustainable growth.

“Banks of all sizes are increasing their investments across categories that make sense to them –insurance, payments, lending,” said Robert Ruark, Head of KPMG’s Fintech.“They are seeking ways to accelerate their growth and we will continue to see this kind of activity in 2019 and beyond.”

Insurtech investment boomingInvestment in insurtech grew substantially during 2018, in part due to the broad range of applications from automotive to home insurance. Healthcare related insurtech was strong, led by two financings by Oscar Health totaling $540 million, and a $300 million financing by Devoted Health.

Trends to watch in 2019The report suggested there would likely be a significant amount of funding available to fintechs over the next few quarters, particularly in B2B, regtech and insurtech. Corporate investment will also remain strong but there could be an increased emphasis on partnership models over direct investments. Consolidation in the payments space could also take place as companies look to achieve the scale that is required to grow globally.