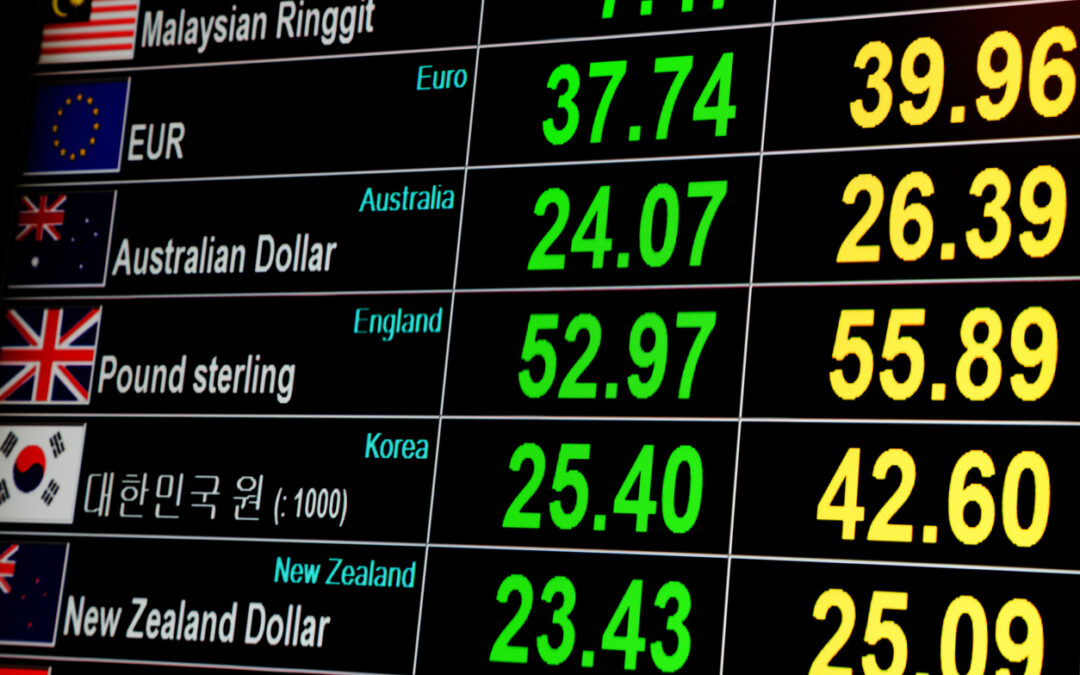 Faster, cheaper money transfers are coming to Australia thanks to a new service from Azimo , one of Europe’s leading fintech companies.

Azimo, which has operated in Europe since 2012, will now help people in Australia send money to more than 200 countries and territories worldwide, including China, Vietnam, the Philippines and Thailand. The company registered with AUSTRAC as a money service business in July this year and will launch its service at the end of October 2020.

The company intends to disrupt the $28 billion AUD market for remittances from Australia with lower prices and faster delivery times. Transfers to Thailand and China, for instance, will be delivered instantly. All new customers will receive two fee-free transfers to try the service.

“It’s astonishing that people in Australia are still being charged around 7.5% in fees and markups on average when they send money abroad. We expect to charge well under half this amount on average,” said Richard Ambrose, Azimo’s CEO.

“Around 30% of Australia’s population were born overseas. Many of them work hard to send money regularly to family in their country of origin. They deserve a fast, cheap and reliable way to do so. Technology allows us to offer that service, and to challenge the over-priced services that banks and traditional money transfer shops have offered for decades,” he added.

According to World Bank data  , Azimo is up to 90% cheaper than banks and traditional money transfer shops in several of its existing European markets. The company intends to bring similarly competitive pricing to Australia, challenging incumbents on price, speed and ease of use.

The service is expected to appeal to Australia’s large Chinese expat population. People sending money to China from Australia will enjoy seamless, instant transfers thanks to Azimo’s integration with AliPay, China’s leading payments platform. Azimo users will only need their recipient’s AliPay ID to make an instant transfer in yuan. 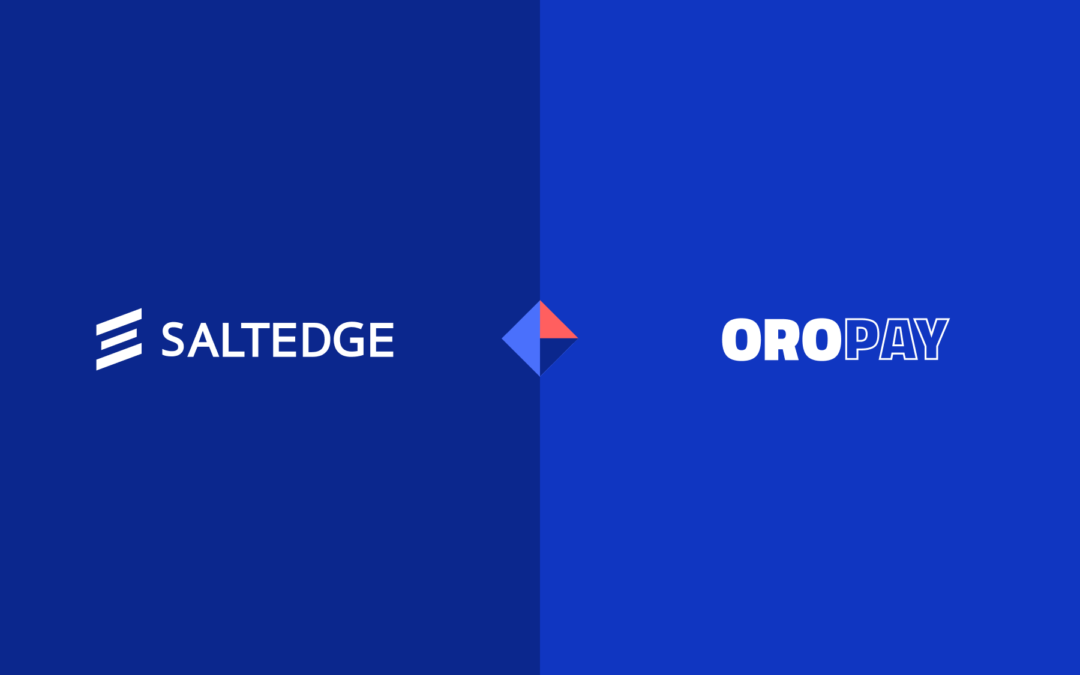 OROPAY, a Cypriot EMI, has partnered with Salt Edge, leader in developing open banking solutions, for becoming PSD2 compliant to provide safe and secure payments to its customers. OROPAY is an electronic money institution regulated by the Central Bank of Cyprus,... 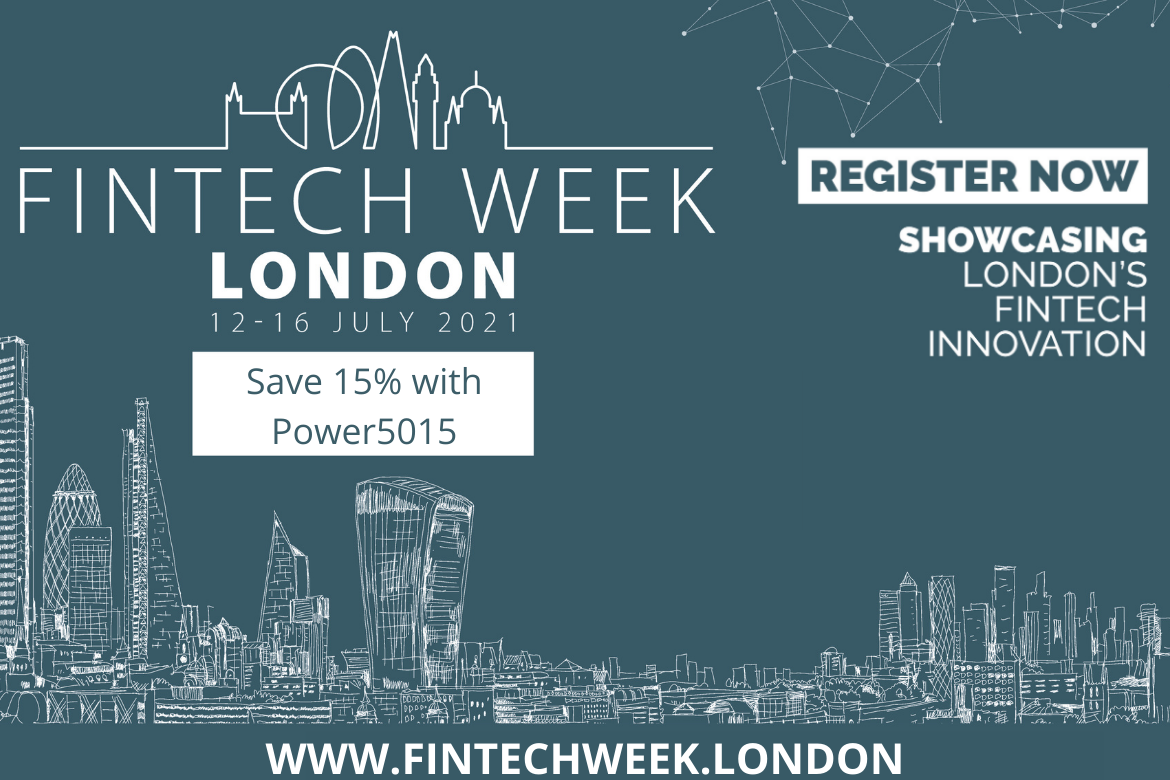 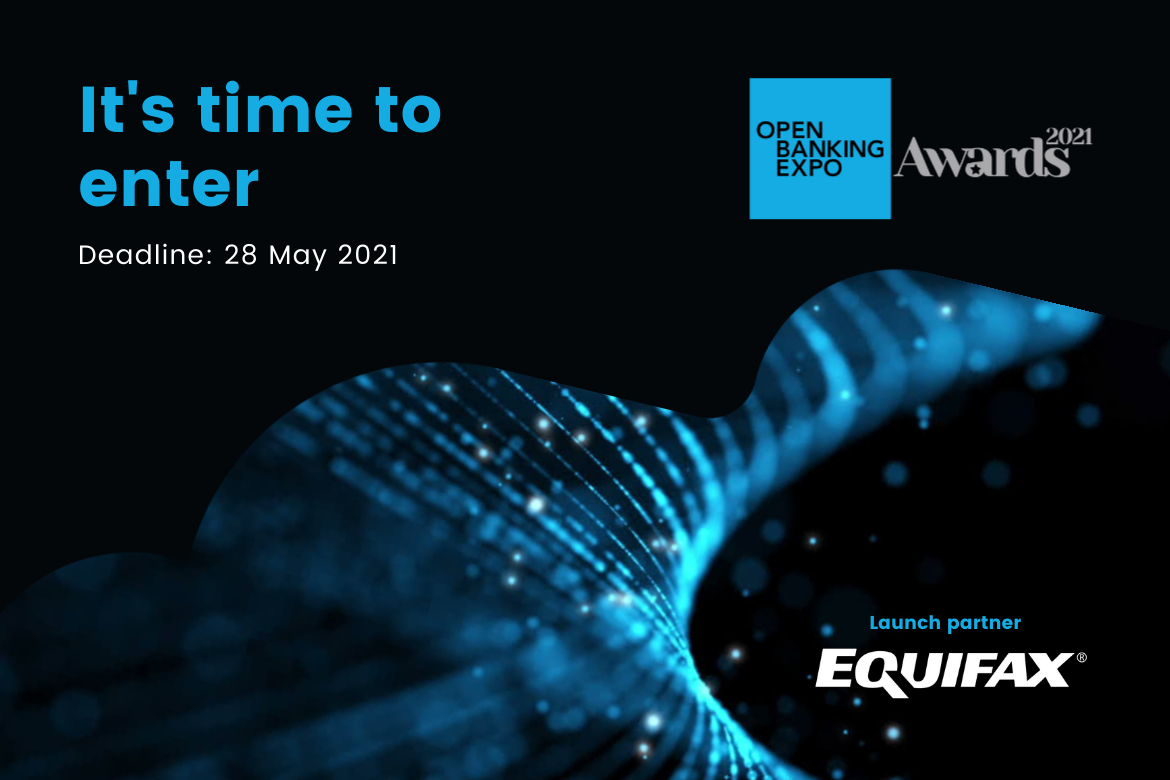 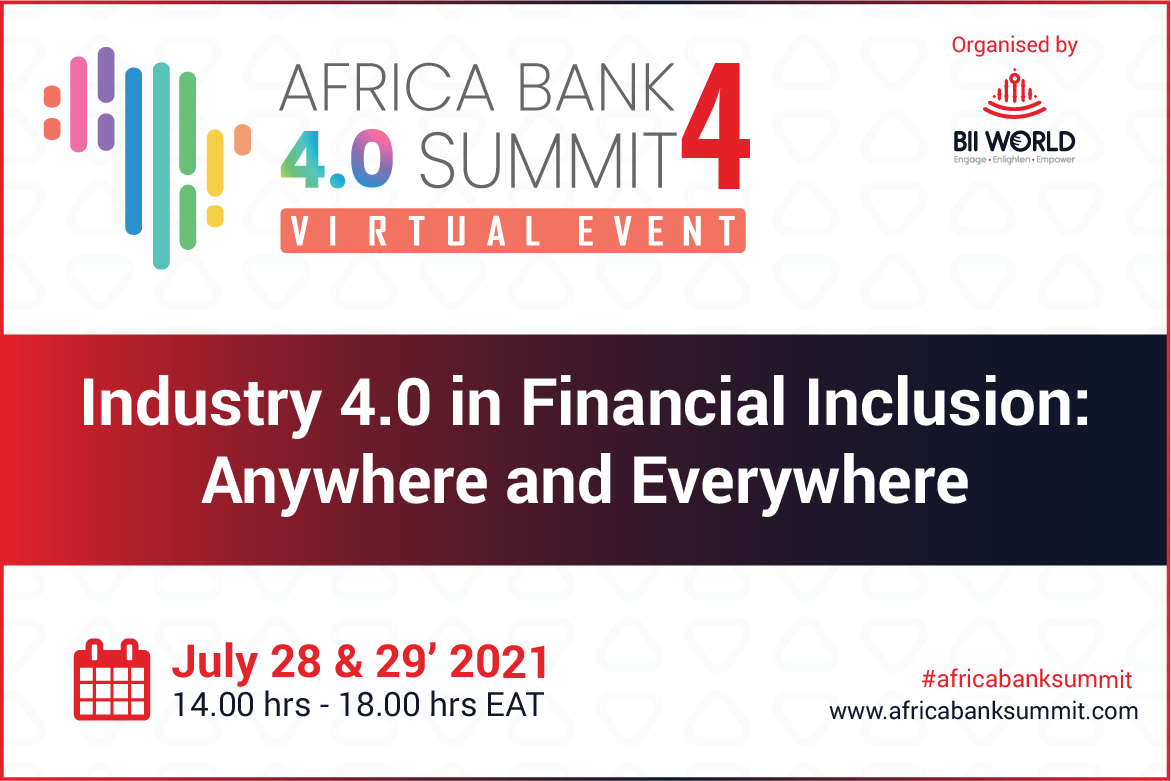