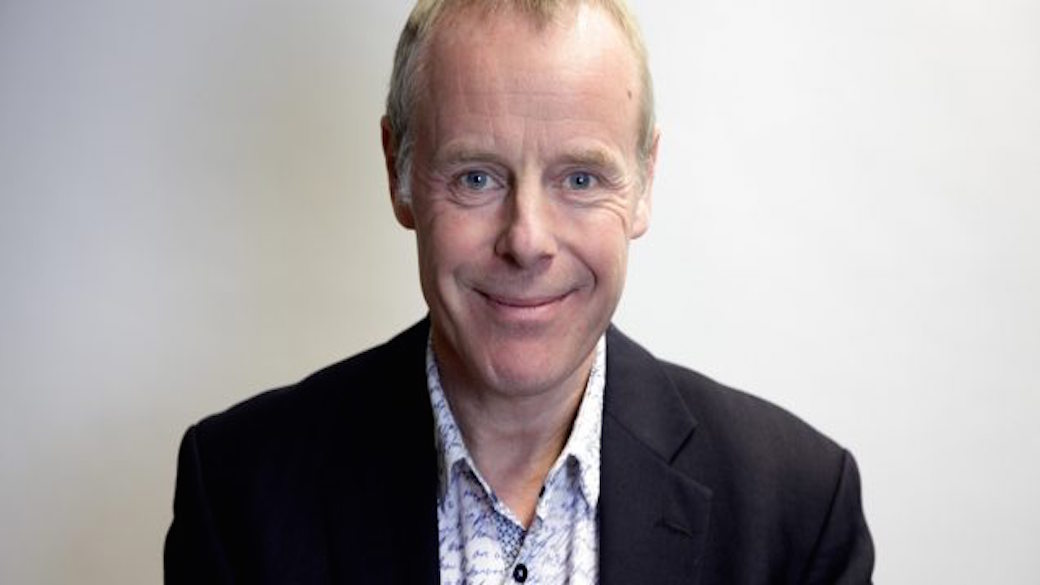 Replace the ‘B-word’ with the ‘C-word’

Last Saturday night, I enjoyed an evening with close friends and family. Over the seven hours of dinner and conversation, the B-word was used many times. Robert Burns was a passionate poet – and Lothario – who had fathered 12 children by the age of his death at 39. He would no doubt be amused to know that, 224 years after his death, we were still toasting the Haggis, and the Lassies, on Burns Night.

But how about the other B-word that has dominated the headlines for over three years? Despite the fact that this dinner was only a few days before the UK was to exit a relationship with the EU that had lasted four years longer than Burns, our imminent departure was mentioned not at all.

That could be because my friends have a life. But probably because there is a sense that we have now, ‘Got Brexit Done’.

Which, of course, is simply not true.

Should we sit back and wait until the detail has been thrashed out in eleven months’ time? Or do we plan for how the payments industry can make the most of the new political, regulatory and economic landscape, whatever it may look like?

Let’s consider a few scenarios for what the payments landscape may look like post-Brexit.

So in each scenario, the outcome is the same. With one proviso: that we focus on the C-word: Collaboration.

Our industry is renowned for its ability to collaborate in times of both opportunity and adversity. Now, more than ever before, we need to focus on collaborating in the time ahead to ensure that the UK’s departure from the EU represents the biggest boost for our industry in the last 25 years.

A boost for those in the UK. And a boost for our friends, clients and partners remaining in the EU.

So as we adapt to a world where the UK is outside the EU, let’s embrace the C-word: Collaboration.