Embark plans over 50 hires in Dundee 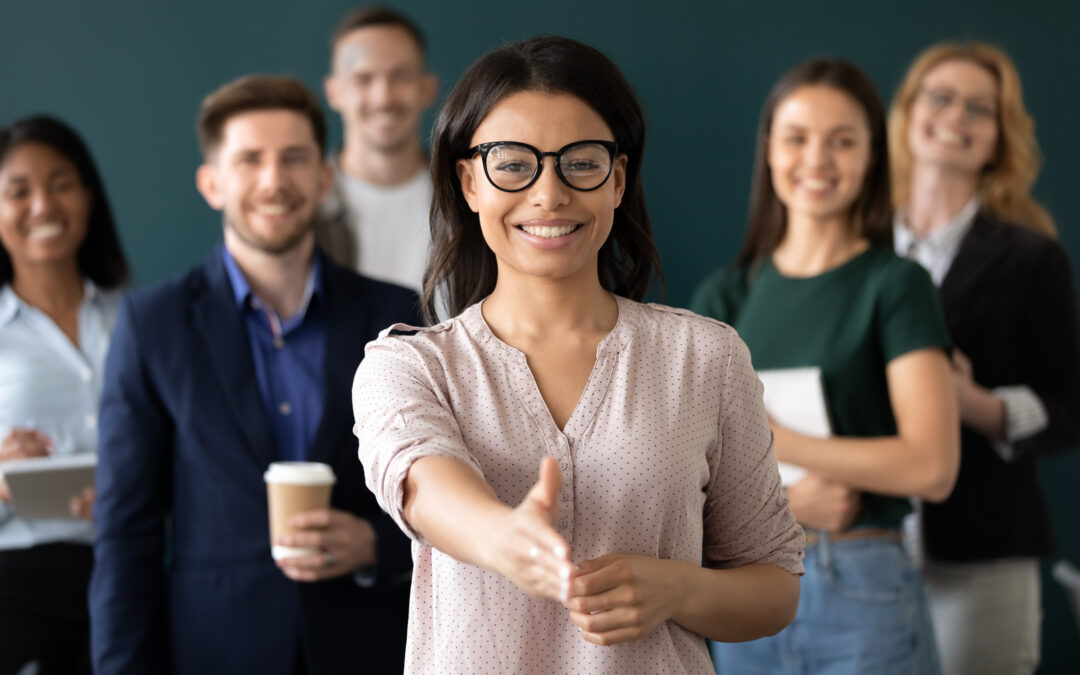 Embark Group , one of the leading UK retirement solutions providers, has announced plans to hire over 50 people in Dundee over the next few months, as it continues to build out its platform operations in the city.

The new employees will be part of Embark Platform, which provides market-leading technology for corporates and financial advisers, and is based out of Embark’s HQ in Dundee. Embark’s team in Scotland is nearly 200 people strong and this latest round of hiring will see it grow by over a quarter.

Embark is seeking to hire at all levels, from school leavers and graduates to individuals with extensive experience in financial services and FinTech. The group has been actively engaging with Abertay University and the University of Dundee to recruit graduates, alongside continued support from Scottish Enterprise, the Scottish Government and Dundee City Council.

Embark is already heavily involved in the local Dundee community with its flagship sponsorship of the Embark Dundee e-bike sharing scheme, which helped provide the finances to bring the scheme to life and support the city in making active transport more widely available. It is also working to create a dedicated FinTech Venture Studio in Dundee, with the support of and collaboration with the Scottish Government, Scottish Enterprise and other key partners. The ambition is to help grow a diverse group of talented entrepreneurs in Dundee.

Mark Hallan, Scottish Enterprise Director of Global Investment, said: “Scottish Enterprise has supported and followed Embark’s journey and it is fantastic to see new jobs and further growth in a key sector as well as plans to nurture FinTech entrepreneurs.

“EY’s latest UK Attractiveness Survey for Financial Services made clear the appeal of Scotland for future investment and the talented workforce was one of the reasons why Embark was attracted to Dundee so it is great news for the area and also adds to the wider regeneration of the city too.”

Peter Docherty, CEO, Embark Platform, said: “This is an opportunity to join a fast-growing, dynamic FinTech. We are excited by the potential of the talent in Dundee and how it will contribute to our continued development. We’ve been delighted by the support provided by Scottish Enterprise and we look forward to continuing to build our presence in Dundee and bring exciting new job prospects to the area.”