Curve raises $55m in Series B Round 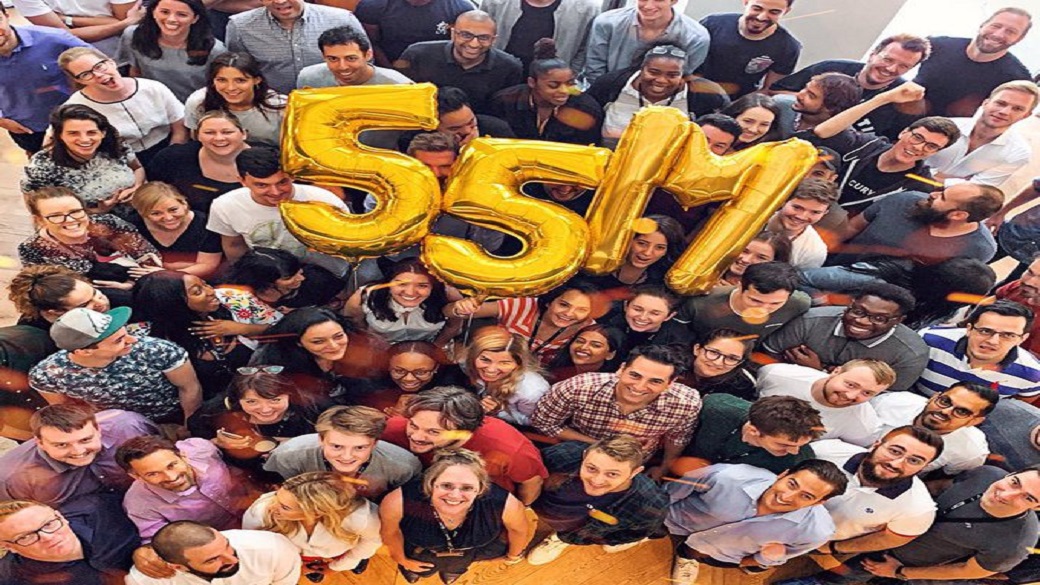 The round was led by returning fintech investor Gauss Ventures, with participation from Creditease, Cathay Innovation, IDC Ventures, Outward VC and early stage investors such as: Santander InnoVentures, Breega, Seedcamp and Speedinvest.

Curve lets people load their credit and debit cards on to an app and then use them all through one Curve card. Users select which card they want to use in the app and then the Curve card will work with that account. It currently supports MasterCard and Visa.

Shachar Bialick, the founder and CEO of Curve, said his company “provides customers with a better banking experience with no need to change their bank.”

“Curve is playing a completely different ball game,” he said in a statement. “It is not a challenger bank which means that we can focus on creating a radically better customer experience, without asking customers to trust their salaries with us, or the significant overhead of becoming a regulated bank.”

With plans to launch into France, Germany, Italy, Poland, Portugal and Spain later this year, and into the US in 2020, Curve will use the funds to expand its product offering.

The fintech employs more than 150 people across two UK offices.