Curve card launches Metal option and gets Amex back on board 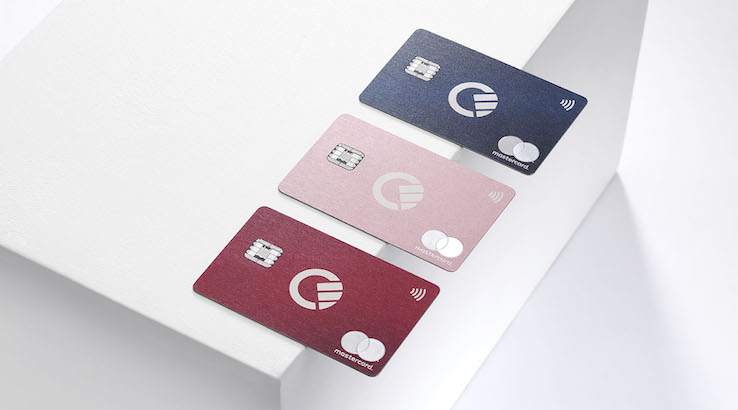 Curve, the smart card that lets users keep all their credit and debit cards on a single card, today announces Amex support in Beta. The addition of Amex support allows Curve customers to add their Amex cards to Curve and spend with Amex anywhere Mastercard is accepted for the first time, solving the annoyance Amex card members have of retailers not accepting Amex cards due to their high fees.

Curve has been trialling Amex compatibility with its platform in closed Beta since November. During closed Beta testing, at least 500 Curve users spent more than £1 million on their Amex cards by paying with Curve and the reviews are phenomenal.

Curve is not a bank. Instead, Curve connects all your cards into one card that saves you money, earning you more rewards, and gives you a better more convenient and secure user experience. Curve’s unique ‘All your cards in one’ technology means customers can upgrade their banking experience by syncing their debit and credit cards onto the Curve app and leave home with just one Curve card. This offering becomes very appealing in an ever-accelerating world where our finances are being unbundled and disconnected with new players emerging and introducing more specialised cards on a weekly basis.

With Curve, Amex card members continue to earn American Express Membership Rewards points when they spend with their Curve card and in addition gain Curve Rewards points too when shopping at 50 major brands, such as Amazon, Uber, Tesco, Sainsbury, Waitrose, Ocado, Selfridges, BP and more.

A recent survey by CreditCards.com found that rewards and cashback are the most important factors influencing cardholder satisfaction. In effect, Curve customers receive twice the rewards, once when paying with the credit card selected in the app and once from Curve Rewards for using the Curve card.

The Curve card, introduced in 2018, packs innovative features into the space of a credit card. In September, Curve introduced world-first technology to eliminate hidden currency conversion fees from card providers, making all your cards fee-free when spending abroad and saving customers up to 7% on transactions in foreign countries, without requiring users to pre-buy currencies or use a separate card.

Curve founder and CEO,Shachar Bialick, said: “We are thrilled to announce that Amex can now be used with Curve. We are at the forefront of building a true connector for all your finances and this is another important step on our journey. In an era of Open Banking and PSD2 regulations we are delighted to bring such an important innovation to our customers.”

Diego Rivas, Lead Product at Curve, said: “At Curve, we want everyone to have the ability to choose the financial services they want, when they want them, and have the power to change those choices whenever they want to. By introducing Amex support in Beta, we’ve taken another step on that journey. With all your cards in one, combined with our world-first ‘Go Back in Time’ feature and no currency conversion charges, your money experience across all your cards and accounts isn’t just upgraded, its supercharged with features and services that can only be found today with challenger banks. The Curve and Amex teams worked diligently together for almost a year to bring our customers Amex and we thank Amex for all their support so far.”