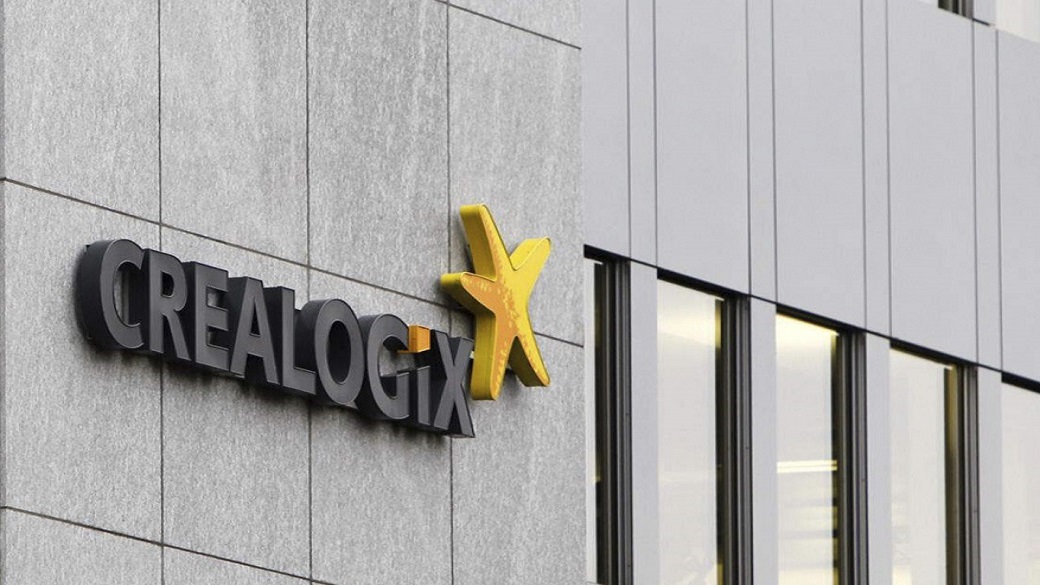 Digital banking software provider CREALOGIX released new UK consumer research revealing that convenience is vitally important for banking customers, making them likely to adopt new features associated with new API-based open banking technology. The findings show that 68 per cent of UK consumers say that they would be interested in features associated with open banking, the most popular of which were features that include automated financial reports, live dashboards with all account balances on display, and using these dashboards to initiate instant money transfers between accounts held with different providers.

Despite the interest in open banking features, over half of respondents reported they cannot get any of these features from their current banking provider.

Most worryingly for the banking industry, it appears consumer loyalty can be won through access to convenient digital features. Almost half of consumers said they would try out a new banking provider if they were offered open banking features not provided by their current bank.

Younger generations of consumers are the most motivated by convenient new features offered by open banking advances. Two thirds of Gen-Zs and Millennials surveyed said that they would sign up with other banking providers in order to access the features they desire. The ability to move money between different external accounts was the most popular feature that would encourage Gen-Zs to switch provider (21%). Meanwhile, 18 per cent of Millennials would consider trying a new bank account if it used open banking integrations to help them get a better credit score, or if it provided personalised money management features.

Anton Zdziebczok, Head of Product Strategy at CREALOGIX UK, said: “Challenger banks started with a simple aim of creating a more mobile-friendly experience for consumers. By taking a customer-centric approach to user experience design, challengers have expanded their ambitions, aiming to become money management assistants. Challenger banks and dedicated third party aggregators like Yolt and Money Dashboard look set to use data access opened up by PSD2 to attract customers away from high street banks. Customers prize convenience above all, and therefore open banking represents a disruptive threat to banks which choose to be passive parties instead of creating new aggregation and money management innovations of their own”.

Jo Howes, Commercial Director at CREALOGIX UK, commented: “Open banking is going to deliver exactly what regulators and fintechs hoped for: a far more competitive playing field. Banking customers, especially Gen-Zs and Millennials, are keen on trying out new features that make their financial lives smarter and more convenient. If they can’t get these features from their current bank, they are just a few taps away from adding an app that can do better. Faced with this competitive threat, established financial brands can’t afford to stand still. By paying attention to the global trend towards open banking and releasing new features more quickly, incumbents can strengthen customer loyalty and differentiate themselves in an increasingly crowded retail banking market.”

The independent study was undertaken by Censuswide between 29th March and 1st April 2019. It interviewed over 2,000 UK consumers above the age of 16-years old.