Three out of four retail transactions are now made by card according to new data from the British Retail Consortium (BRC).

In its latest annual Payments Survey, the regulatory body revealed that more than three quarters of transactions now are made digitally.

Cash payments dropped by one per cent year-on-year, now accounting for just 22 per cent of the UK’s total retail sales, which rose 4.3 per cent to £366 billion in 2017.

Cards were used to pay for £277.1 billion worth of goods last year, leading retailers to warn of the rising costs of accepting card payments.

The cost of accepting card has reportedly been driven up huge hikes in card scheme fees, rising 39 per cent in 2017, expected to rise between 30 per cent to 100 per cent for some transactions this year.

“EU payment regulation introduced in 2015 delivered savings for the retail industry and consumers, but these benefits have now been eroded by increases in other card fees,” the BRC’s head of payments and consumer credit Andrew Cregan said.

“In fact many smaller retailers have questioned whether savings were ever passed on by card companies.

“The BRC are now looking to the Government and Regulator to tackle the alarming increases to card scheme fees imposed on retailers, and for action to simplify the complex fees and charges levied by the card payments industry.” 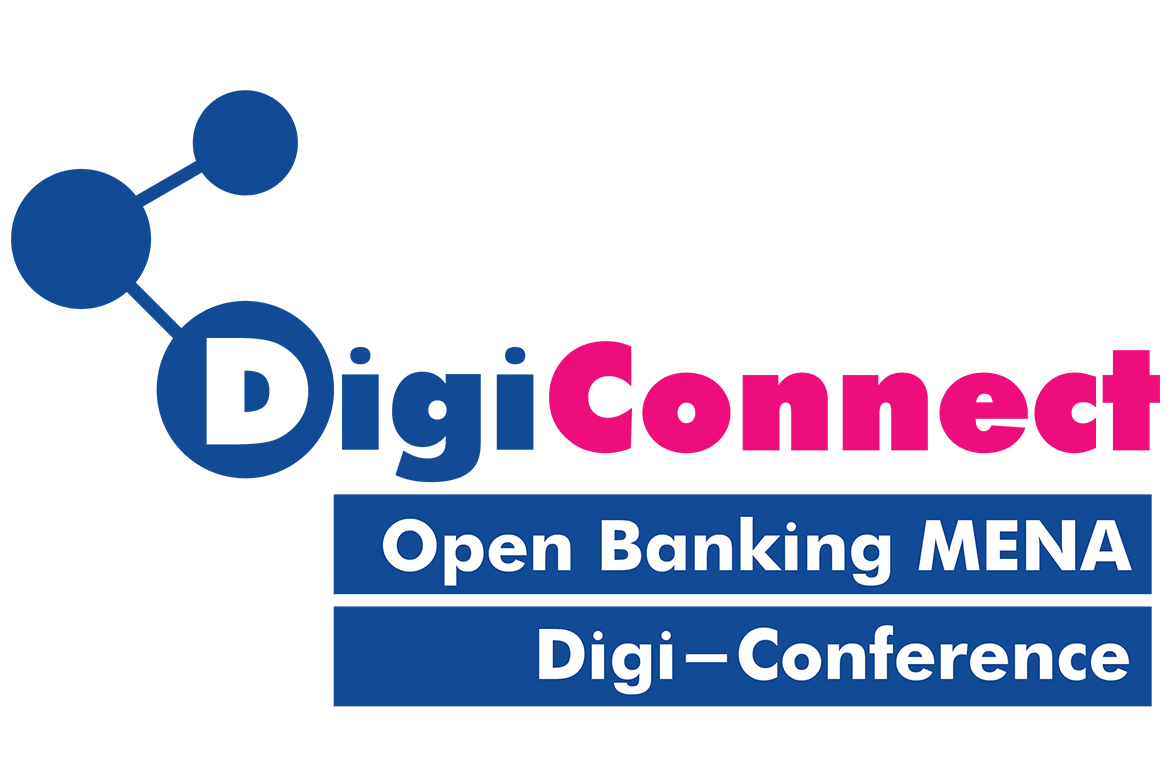