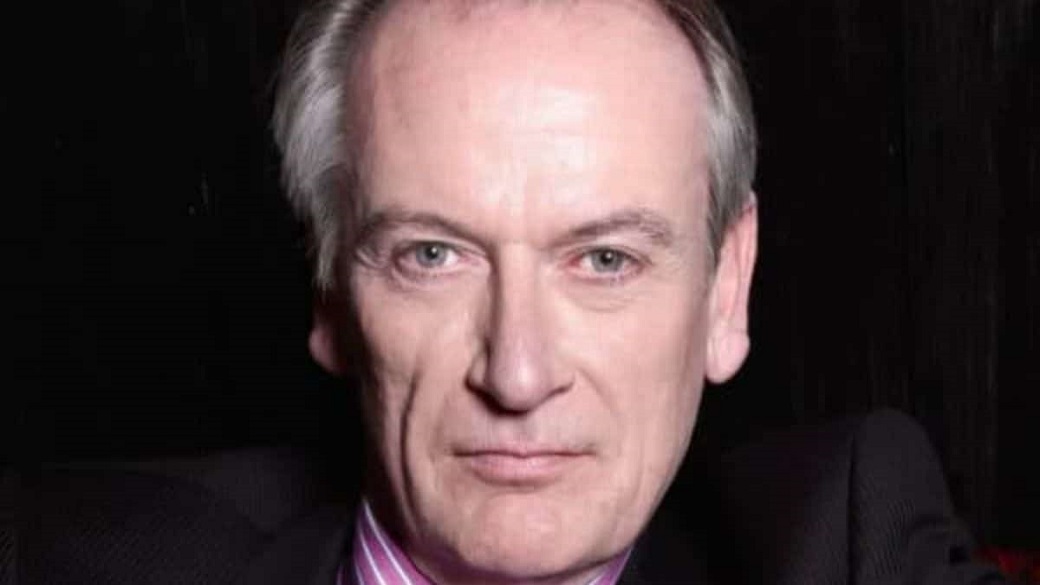 I  just spent time with a bank talking about Doing Digital. The host had read a preview copy of my new book and was asking a few questions about it. What had surprised me the most in my talks with five banks? What lesson was the most important one I learned? How important is it to manage the business digitally? How do I define neo and challenger banks? Which firms do you think could survive a downturn when there is one?

This last one is an important one to answer. I’ve talked about the others in depth in the book, so you’ll have to buy it if you want to know more, but I haven’t talked much about the outlook for FinTech firms if a market crash hits. And a market crash is bound to hit. Not as big as 2008 – that one’s due in 2045  – but there will be a downturn. Some are predicting it will be around 2023, as the Chinese economy turns; others think it will happen after Donald Trump’s second term, assuming he has one which is likely; some are hoping it will be over ten years from now. The only certainty is that there will be a downturn in some key markets in Europe and America which will hit the FinTech start-up community. What will happen?

Well, the first thing is that start-ups depend on funding, and funding dries up in a downturn. Therefore, a number of firms will disappear due to lack of finance.

The second thing is that start-ups require growth to get funding and, in a downturn, many people choose to go safe. As a result, if the firm is a fledgling with limited customer depth, then it will burn through the funding it has rapidly and again will likely go down in flames.

Third is that in FinTech, half of the activity is Fin. This means that if the numbers aren’t robust on the risk and pricing metrics, it’s going to find a big non-performing loss on it’s capital book and, again, will struggle to survive.

You get the picture. It won’t be easy.

Thing is that we have already been through a downturn in Europe and, during the last decade, saw an explosion of successful unicorns emerge in the FinTech start-up world. They may be fledgling, still struggling with customer numbers, learning the ropes of risk and pricing, but they are all emerging as good, strong firms that are highly investible.

The truth is that I don’t perceive a downturn will destroy the FinTech energy but, more likely, a competitive market squeeze, acquisitive bank investment strategy and a high focus upon emulating and imitating successful FinTech ideas. These are far more of a threat to FinTech start-ups in the 2020s. In other words, it won’t be a downturn, high losses, restricted funding or any of the more obvious threats that will break the FinTech backs. No, it’s far more likely the fourth phase of FinTech that will see the biggest change in the years ahead.

The fourth phase of FinTech?

The fourth phase of FinTech is coming soon and it’s when banks start to fully embrace the Open Banking model and, in so doing, acquire and copy the most successful Open Banking ideas from the emerging FinTech world into their core banking capabilities through cloud-based APIs.

It’s coming folks, so let’s all enjoy the ride as the big boys with big bucks from the big banks really start to get digital and become FinTechs too.

Chris Skinner is best known as an independent commentator on the financial markets through his blog, TheFinanser.com, as author of the bestselling book Digital Bank, and Chair of the European networking forum the Financial Services Club. He has been voted one of the most influential people in banking by The Financial Brand (as well as one of the best blogs), a FinTech Titan (Next Bank), one of the Fintech Leaders you need to follow (City AM, Deluxe and Jax Finance), as well as one of the Top 40 most influential people in financial technology by the Wall Street Journal’s Financial News