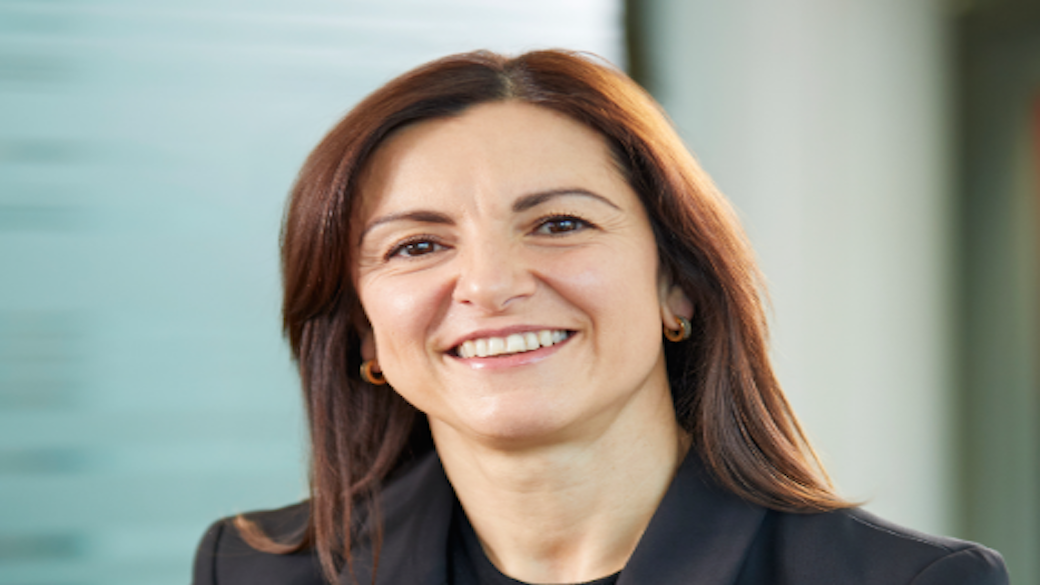 Miranda McLean, Senior Director and Global Head of Marketing at Banking Circle has been listed as a finalist in the Women in Credit Awards, from Credit Strategy. Now in their third year, the Women in Credit Awards are the only awards programme dedicated to recognising and championing the inspirational work of women from across the credit and financial services industry.

Winners will be announced at a gala dinner hosted by stand-up comedian, actor and writer, Suzi Ruffell, at the Leonardo Royal Hotel in London on 19th March.

Miranda joined Banking Circle prior to its launch, in 2015, to spearhead marketing for the business. From the outset she led a highly successful launch campaign which exceeded all targets and quickly reached a level of engagement in the top tier of B2B marketing benchmarks. Miranda created the brand identity and marketing strategy which took the financial utility to a multi-million-dollar business in less than three years and helped it to secure its Banking License in 2020.

Focusing beyond her own career, Miranda also serves on the Executive Board of the European Women Payments Network (EWPN), which focuses on championing the skills and expertise of women in the burgeoning FinTech and payments sectors. EWPN is providing the opportunity for women to learn, network, share and celebrate their achievements, and appointed Miranda to help extend its reach and influence throughout the European business community.

Anders la Cour, co-founder and Chief Executive Officer of Banking Circle commented: “Miranda is a highly successful marketer consistently delivering above and beyond expectations. A highly valuable member of the team behind Banking Circle, Miranda was instrumental in the launch and gaining FCA approval for our brand name even before we had secured our banking licence. Not only is Miranda playing a pivotal role at Banking Circle, but she is also using her expertise, inside knowledge and contacts to drive change which benefits other women across the industry, and to encourage a new generation of women into financial careers. This award nomination is a credit to Miranda, and all of us at Banking Circle believe her dedication to the industry today and in future generations means she truly deserves to win.”