11YEARS – The Rise of UK Fintech 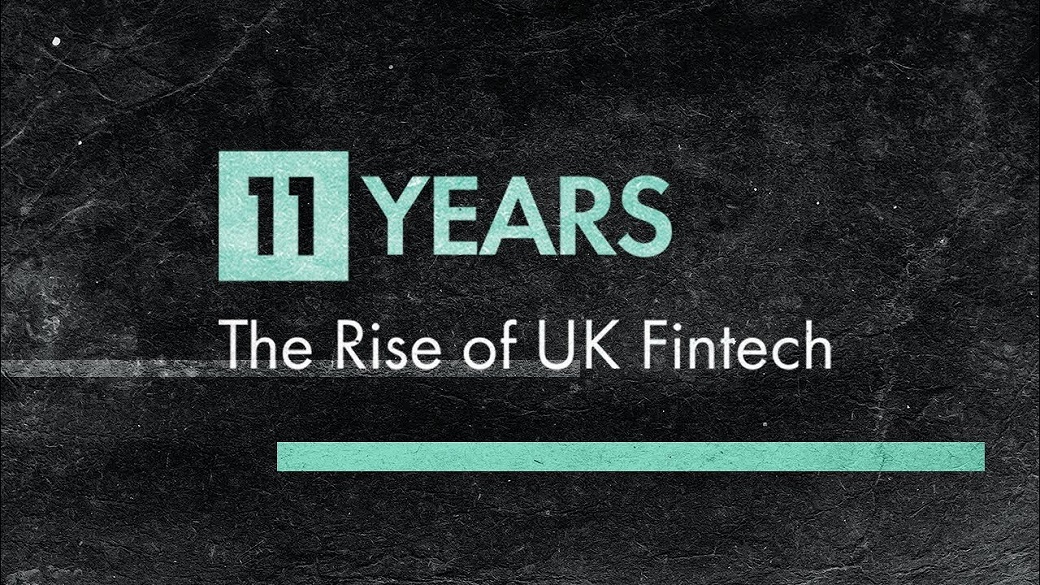 11:YEARS is the untold story of how, post 2008 financial crisis, the UK created an ecosystem that is the envy of the world. It features insight, comment and analysis from the leaders who shaped the regulatory environment, those who funded multi-billion pound startups and the founders of major fintechs and challenger banks