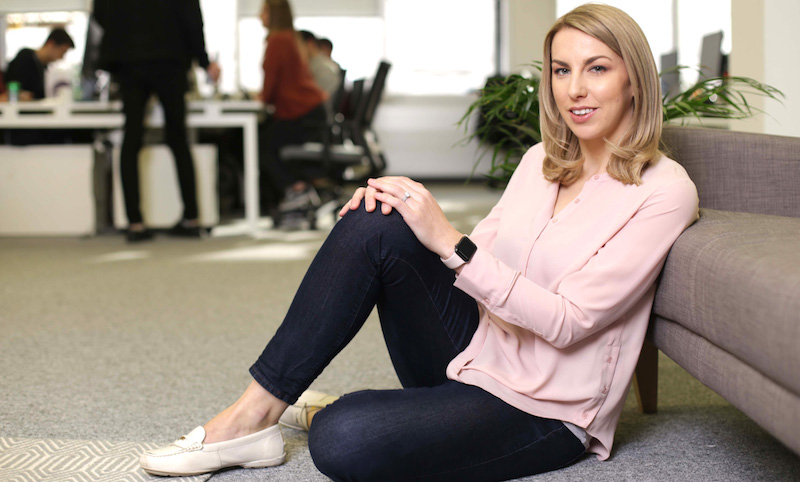 The incumbent confirmed the news after TechCrunch reported that Caywood – formerly of Intuit and Xero – handed in her notice at the fledgeling startup bank two weeks ago.

A Barclays spokesman offered a canned comment: “We can confirm that Megan Caywood is joining Barclays as our new Head of Consumer Strategy. Megan brings significant talent and expertise, and we look forward to welcoming her to the bank.”

Caywood has a high profile in London’s fintech ecosystem, leading Starling’s marketplace porgramme and acting alongside chief executive Anne Boden as the public face of the bank.

TechCrunch says Caywood has been placed on gardening leave, although relations remain cordial, and will join Barclays early next year.

Her recruitment by Barclays may presage a push by the big high street bank into the platform-as-a-service space, which has worked well for Starling by offering third party fintech products alongside traditional banking services.