Six Months Into Open Banking, How is it Going? 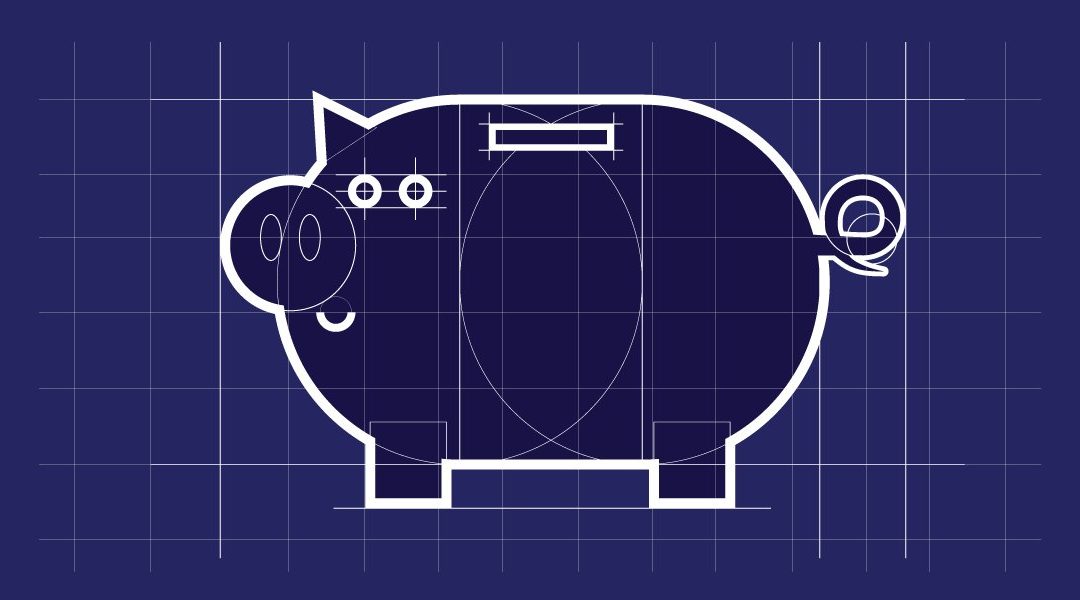 For the superstitious among us, today will be a day for avoiding ladders and black cats. For the hyper-political, it will be a day to keep an eye on Donald Trump’s first visit to the UK as US President.

January’s launch came with a mixture of apprehension and excitement over what these new regulations could bring for consumers and financial services disruptors. Six months on, has anything actually changed in banking?

The answer is yes and no.

The Open Banking movement was always likely to take a while to gather steam. Widespread market adoption rides on the nine biggest UK banks providing high-quality application programming interfaces (APIs). Banks are now obligated to offer APIs (interfaces through which websites or apps can send requests to another system in a standardised way, and retrieve data) that allow customers to send payments via regulated third-party providers.

By 13 January, six of the nine largest UK banks had missed the deadline for the initial roll-out. Not a good start. Since then, most have caught up, but the onboarding processes are clunky and don’t live up to customers’ high expectations for their digital banking.

Understandably, this reduces the incentive for fintechs to integrate with the Open Banking standard APIs, thus creating an opportunity for intermediaries who offer alternative methods of connecting to customers’ bank accounts, such as screen scraping (the act of copying data from the public source code of a website). This is useful for this niche, but even for them it’s not entirely positive. If the official implementations were up to scratch, these intermediaries could spend more time enriching data and providing more value to fintechs and consumers, instead of patching the gaps.

Second, public awareness of the benefits of Open Banking is still low. Even though PSD2 has brought FCA regulation to previously unregulated services, there is still pessimism regarding the security of customers’ financial data. With cyber security breaches and data misuse scandals in the news on a weekly basis, it is no wonder that fintechs must work hard to win customer trust and gain consent to access their financial accounts.

Fortunately, there has been clear progress over the last six months in overcoming at least one of these barriers. Adoption is high when consumers see a clear benefit to connecting their accounts, and when they trust the financial provider who is asking for that connection. In short, the trick is to clearly communicate to data-protective consumers what’s in it for them.

For example, over 50 per cent of people who need to verify their income to take out a loan with Zopa choose to do so by connecting their bank account, and allowing us to access their transaction information automatically.

That’s a big deal: even for a relatively modest benefit (in this case, not having to upload a PDF copy of a bank statement), consumers are more than willing to embrace novel technology to enjoy a more convenient, streamlined application process. Convenience has a value. For us, it means we’ve drastically reduced the amount of time it takes for customers to verify their income, because we’ve been able to automate getting the information we need.

That’s the promise that Open Banking and PSD2 hold: advances in convenience, flexibility, and efficiency, for both consumers and financial services providers. Whether it means better lending products, smarter product comparisons, or more useful insights, consumers will finally have control and choice on where and how they manage their money.

These initiatives were never going to cause a seismic disruption from day one, but as an industry, we can collectively unlock the huge potential that awaits. Six months in, I am excited for that future, and I hope my counterparts within the incumbents will join me.

This article originally appeared in City AM on Wednesday 11th July.