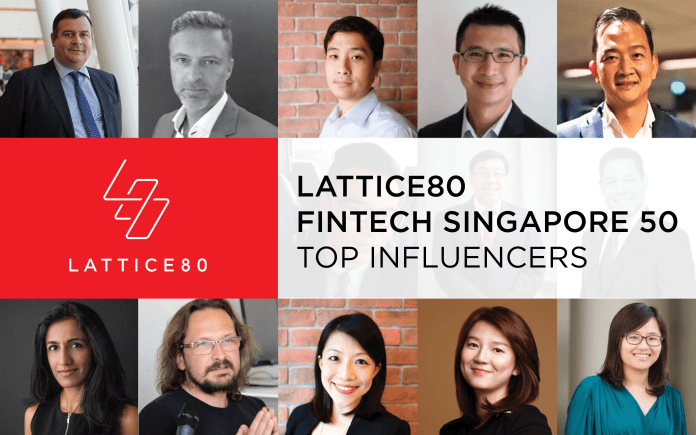 Singapore has long established itself globally as one of the most active hubs for fintech and innovation, a true Asian and global leader. This comes in addition to Singapore’s place as an important finance hub in Asia and the world.

Massive support from the Monetary Authority of Singapore (MAS) in terms of regulations and co-operation has provided a great environment to give fintech and blockchain innovation a conducive ecosystem to thrive in. Through initiatives like the FinTech Regulatory Sandbox and the Singapore FinTech Festival, MAS is one of the most supportive regulators among countries known to be fintech hotspots.

The third edition of the Singapore FinTech Festival organised by MAS has been announced and will focus on showcasing ASEAN FinTechs along with a summit on Artificial Intelligence in Finance between 12th to 16th November this year. The festival, which is now the largest FinTech event in the world, celebrates the best of innovation in the country. Over 30,000 people from 109 countries representing more than 5000 companies took part in the previous edition of the festival in 2017, bringing about US$2 billion in investments.

Singapore currently has well over 411 active startups as per FintechDB™ which includes a few international companies who have established an office in Singapore.

With a small population, the fintech products being developed in the country are primarily focused as B2B solutions. Although more recently, a few blockchain applications such as Bluzelle and C.O.S.S. have received global attention. B2C fintech products have markets in the South-East Asian region, similar to Hong Kong as an entry point to China.

The Fintech industry has had tremendous growth in recent years, and Asia has maintained its position as the leader with fast evolving markets like China, India, Singapore and Hong Kong. Singapore is viewed as one of the best places in the world to launch an ICO campaign to raise funds. This latest method is being adopted to democratise the VC industry as we know it.

LATTICE80 identifies some of the most important thought leaders who are creating an influence through action and impact in Singapore.

In case you think they have missed someone or wish to suggest a correction, please drop us a line on satyarth@lattice80.com.